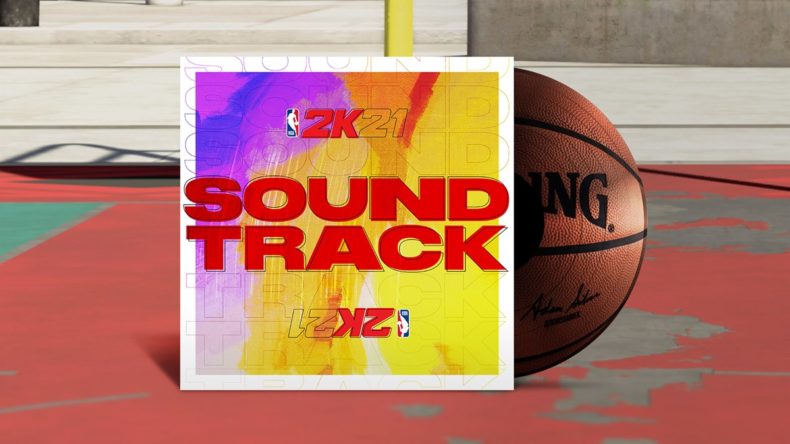 2K has revealed the brand new in-game soundtrack for their upcoming NBA 2K21. It features numerous tracks but two of them are unreleased tracks from the cover star Damien ‘Dame D.O.L.L.A.’ Lilliard. The soundtrack also features artists such as Stormzy, Roddy Ricch and The Strokes. The soundtrack will be the largest and most definitive collection of music for a sports video game.

“To be on the cover alone is a big deal to me, but to be on the cover and also have my music be a part of the game is a huge accomplishment as well,” said Damian Lillard, NBA superstar and cover athlete for NBA 2K21 on current-gen platforms. “Personally, I’ve been introduced to new artists, songs and genres that I might hear on the radio, but I heard it first on NBA 2K.”

“Music has always been an integral part of NBA 2K, and each year we strive to expand our approach to the players’ in-game experience,” said Alfie Brody, Vice President of Global Marketing for NBA 2K. “This year we’re able to bring the soundtrack to completely new heights with a highly-curated track list powered by next-gen technology and a cover athlete in Damian Lillard who’s adding unreleased tracks; together embodying the NBA 2K21 theme – Everything is Game.”

You can check out the artists you can expect to hear in the below graphic. 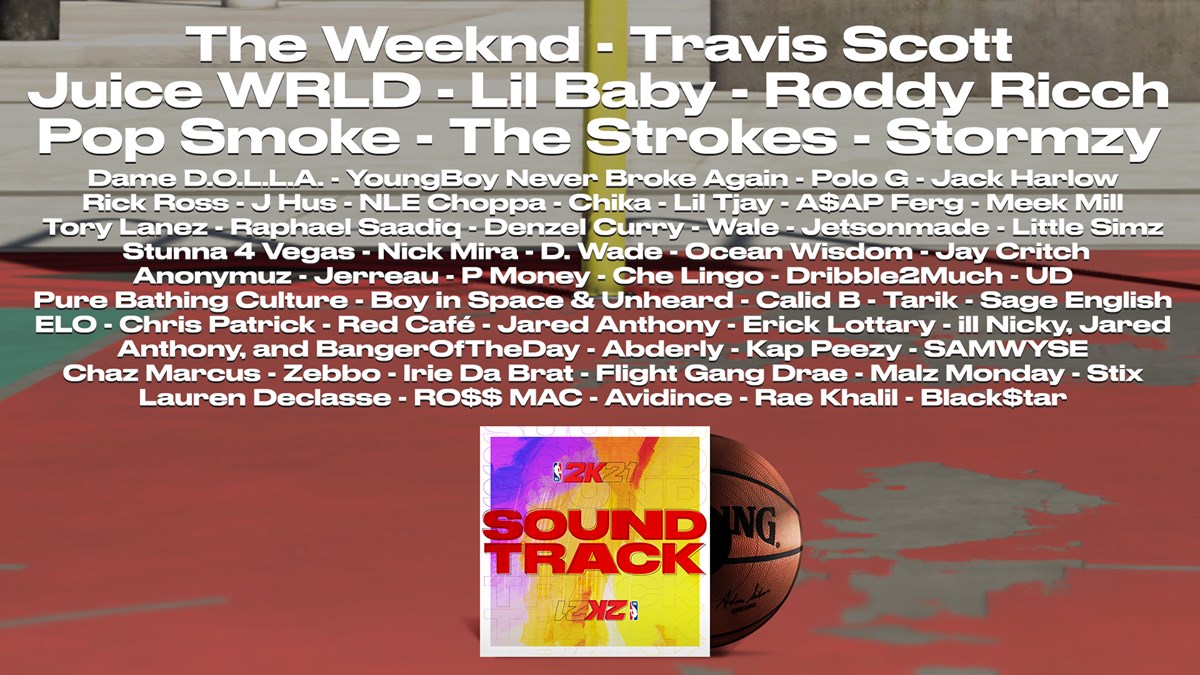