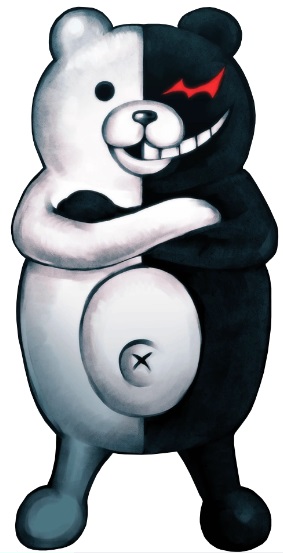 The Danganronpa series has reached its 10th anniversary and there’s a couple of things to mark this celebration.

First up is a web series with the staff and talent called Dangan TV: Hope Keeps on Going! The first episode, called “How I Discovered Danganronpa”, is available on the YouTube page with more planned episodes.

The first episode features Megumi Ogata, the voice of Makoto Naegi, assistants Rikako Ito and Gaiha Shimakura. There are also guests in the form of Yoshinori Terasawa, Danganropa Series Producer, and Kazutaka Kodaka from TooKyoGames. The first episode can be found just below this.

The second celebration is Danganronpa: Trigger Happy Havoc Anniversary Edition for iOS and Android. The mobile version features an all new UI along with new touchscreen controls. There is also a new gallery where you can see event illustrations, scenes and listen to voiced dialogue.