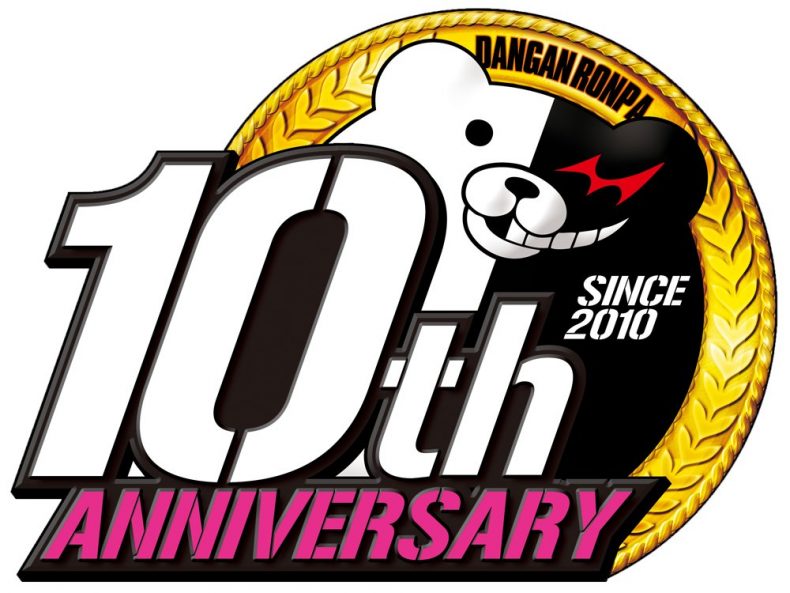 As the Danganronpa series marks its tenth birthday this year, Spike Chunsoft is marking the event with a few celebrations and surprises.

First up, there will be a livestream on May 21st at 9pm JST (that’s 1pm BST) hosted by Megumi Ogata, voice of Makoto Naegi in Danganronpa: Trigger Happy Havoc and Nagito Komaeda in Danganronpa 2: Goodbye Despair. Together with a few other Danganronpa-related guests, they will be discussing their time with the series and even revealing new information. The livestream will be in Japanese and broadcast via Twitter, with the full video archived later on Youtube. Presumably with subtitles. There will also be a collaboration with multiplayer mobile game Identity V, with details to be announced through Twitter. Looks like Danganronpa fans have a lot to look forward to in 2020.