previous
Moonlighter's Nintendo Switch port has finally been given a release month
random
next
Competition: We've got 10 CoD: Black Ops 4 Blackout Private Beta codes to give away!
0 comments 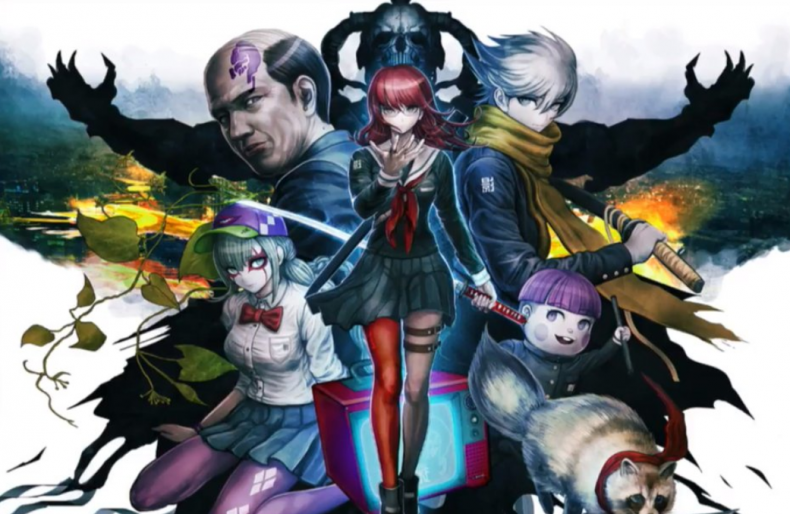 Too Kyo Games is a new game company that was teased a few days ago and we now know who is heading the company in addition to the key staff.

Too Kyo Games has some big names from the adventure and visual novel scene and if you haven’t heard of Danganronpa or Zero Escape, fix that immediately. The key staff for Too Kyo Games consists of the following 7 people:

They currently have games and an anime underway with one game as a collaboration with Spike Chunsoft. Check out the official website here.

Thanks, Gematsu and Nibellion.