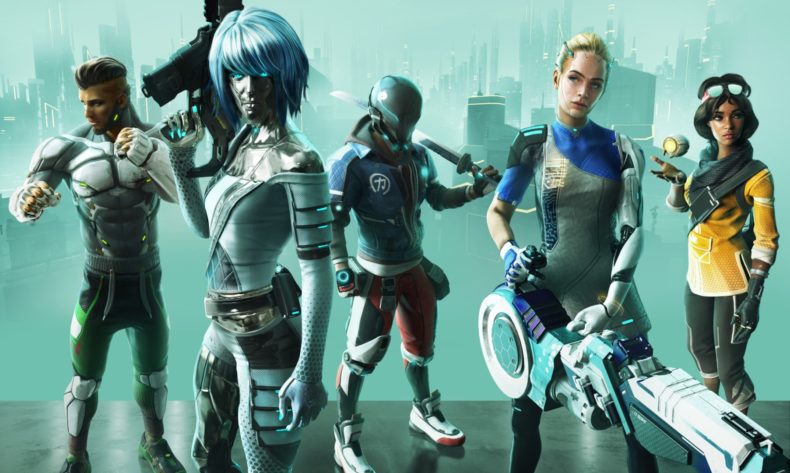 Hyper Scape, the free-to-play Battle Royale shown in last month’s Ubisoft Forward stream, is coming out of beta in August, releasing on PC, Xbox One and PlayStation 4. For those playing the PC beta, that will end on August 2nd.

Launching with Season One: The First Principle, Hyper Scape will begin telling its story.

There is a mystery in the Hyper Scape created by Prisma Dimensions that players will have to solve. Season One introduces Memory Shards that players can collect to discover more about certain characters and events. Every week, a new Memory Shard will be hidden in the game world, for players to find and collect. In addition to Memory Shards, comics will be released during Season One and following Seasons, building Hyper Scape’s story. 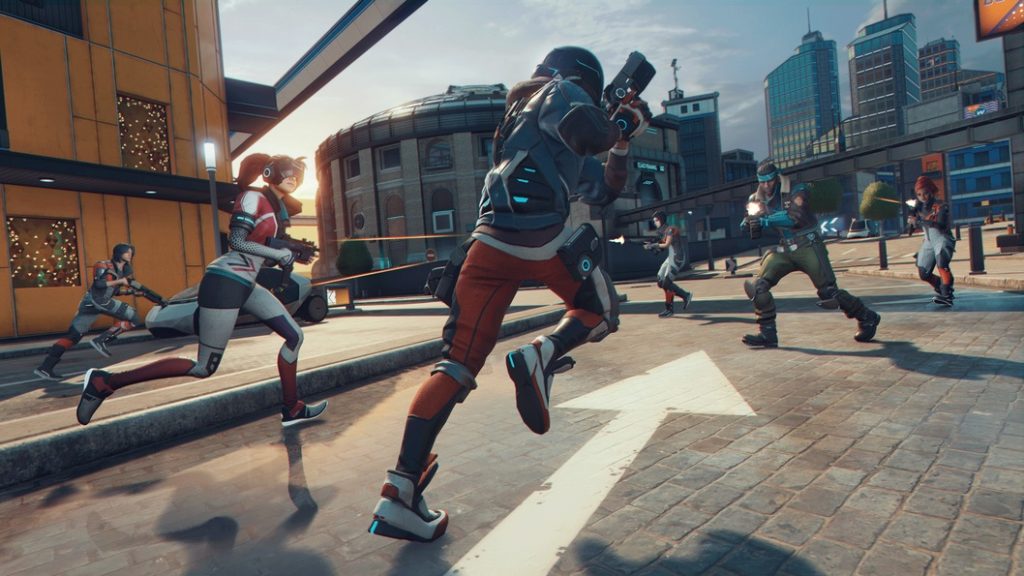 Ubisoft has also detailed a little about the Battle Pass:

Hyper Scape Season One also includes new customisation items through its Battle Pass. This Battle Pass offers a free and a premium track and features 100 tiers of exclusive cosmetic items to unlock during the Season. The premium track of the Battle Pass is available for 950 Bitcrowns, the in-game currency. Players get Bitcrowns by simply playing the game, or by purchasing packs of Bitcrowns with real money on the Ubisoft or first party stores. Similar to the Open Beta, viewers can progress their Battle Pass simply by watching Hyper Scape streams on Twitch with the Hyper Scape Crowncast extension enabled. Additional customization items will be available through the in-game shop.

Hyper Scape launches Season One for PC, Xbox One and PlayStation 4 on August 11th.