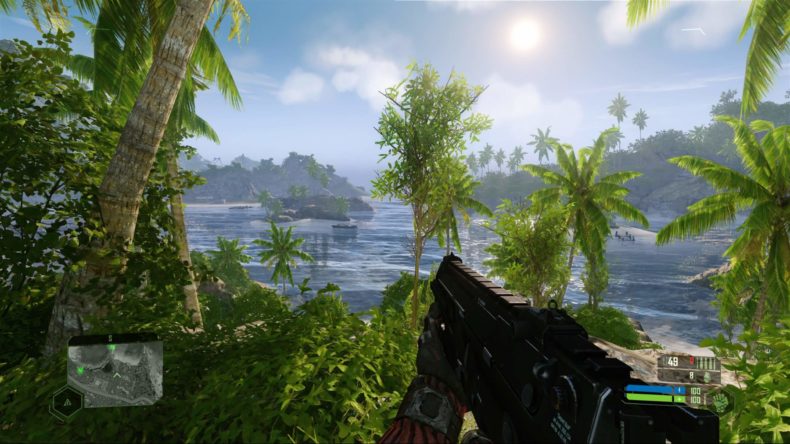 After a few delays and the recent Switch release, Crytek have now announced the Crysis Remastered release date for September 18th. The original graphical powerhouse will support an array of options on PC, and even Ray Tracing on Xbox One X and PS4 Pro.

In Crysis, what begins as a simple rescue mission becomes the battleground of a new war as alien invaders swarm over a North Korean island chain. Armed with a powerful Nanosuit, players can become invisible to stalk enemy patrols, or boost strength to lay waste to vehicles. The Nanosuit’s speed, strength, armour, and cloaking allow creative solutions for every kind of fight, while a huge arsenal of modular weaponry provides unprecedented control over play style. In the ever-changing environment, adapt tactics and gear to dominate your enemies, in an enormous sandbox world.”

I enjoyed the entire Crysis trilogy, and hope that this is the beginning of an update for the entire series. FPS fans who skipped out on Crysis should definitely check it out next month.