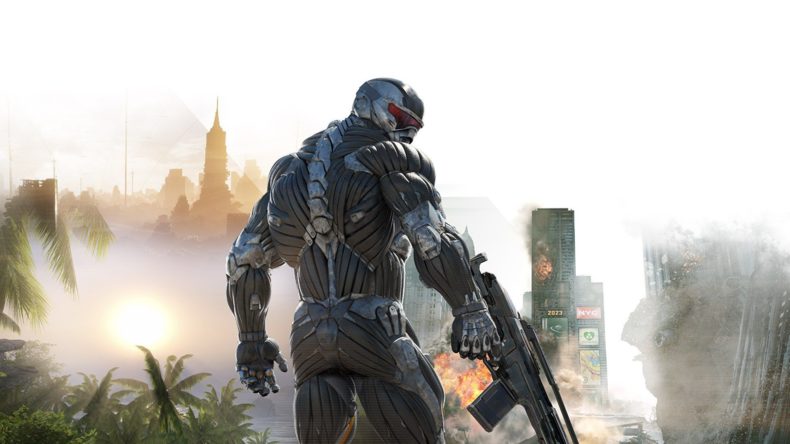 As far as first-person shooters go, you can’t get much better than Crysis. While it may be dated compared to modern day Call of Duty or Apex Legends, the original was ahead of its time. Two sequels followed, both exceptional and enjoyable. For me personally, it was Crysis 2 that stood out from the others. Infinitely better than the original, with smooth controls and gunplay like a dream. Now, the entire saga is being released as the Crysis Remastered Trilogy. Boy, does it feel good to be back in that world.

I missed Crysis Remastered, but according to reviews, it wasn’t particularly great. Playing this trilogy on Xbox Series X, I found each one impressive in its own way. The biggest difference is the trilogy’s optimisation for next-generation consoles. Crysis Remastered looks great, but its age does show it up somewhat. Textures have been improved, but even with enhanced visuals, it doesn’t look as good as the second and third instalment.

CHECK THIS OUT: Podcast 463 – Listen to the team chat Metroid Dread, Far Cry 6, and the swanky new OLED Switch

It is much more obvious with Crysis 2 Remastered where the improvements have been made. Details in the environment are much sharper. The sprawling cities and underground subway from early on have sharper textures. Enemies look much better, and the overall animations are prettier on the eyes. The same can be said for Crysis 3 Remastered. Weather patterns and the rain falling on your visor are crystal clear, giving heaps of added detail. Enhanced details in your HUD and weapon designs are also more refined. 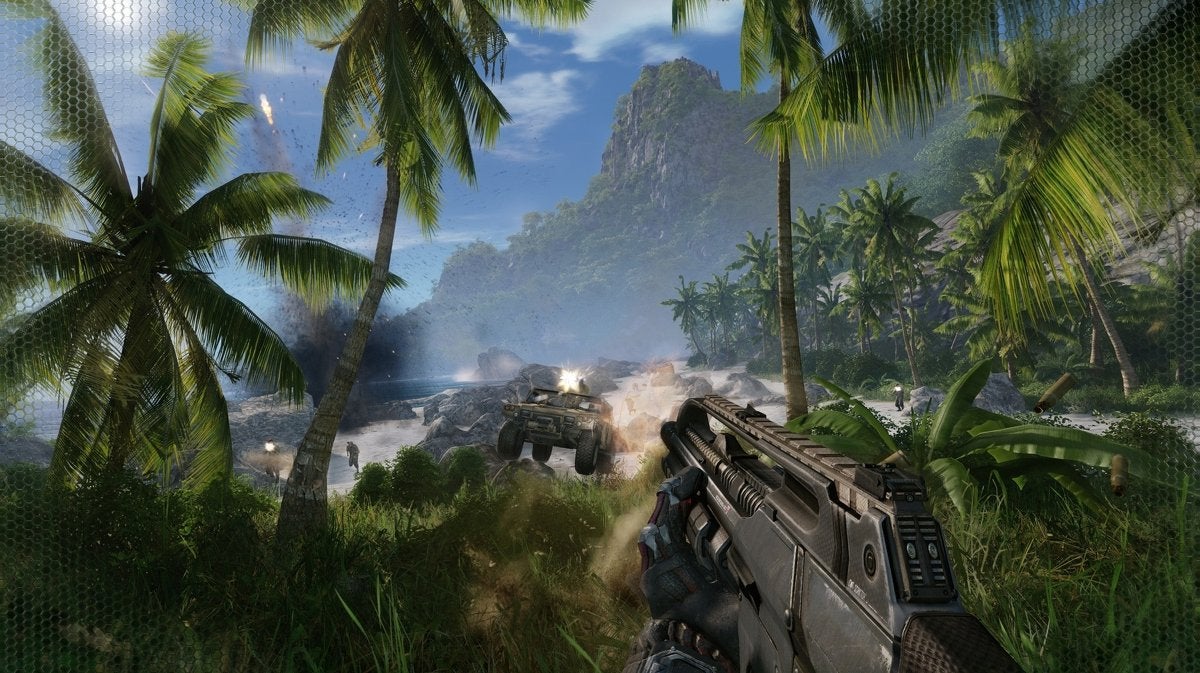 The lighting across all three games is improved. Light shines through the trees and glistens across the tall grass in Crysis, and the sun bares down on the urban environments of the others. Ray tracing plays a role in all three, with accurate patterns of light reflecting off shop windows and car windscreens. The improvements are there, but the Crysis games were always great looking. The original was once the benchmark for PC setups, and seeing them play on the Xbox Series X highlights what a decent job Crytek has done with the remasters.

No matter how good the remasters have been made to look on today’s systems, it means nothing if they don’t play well. There aren’t any obvious changes to gameplay, other than Crysis can be played with controls from Crysis 2. The original has a few issues with sensitivity, but it can be adjusted so movement is quicker. Aiming is much better in Crysis 2. Generally, the gameplay from the second title is excellent, even now. There’s a weight to firing your rifle. Your Nanosuit is a wonderful creation, too. Being able to jump higher, turn on your camo or armour with a touch of the shoulder buttons always feels natural. 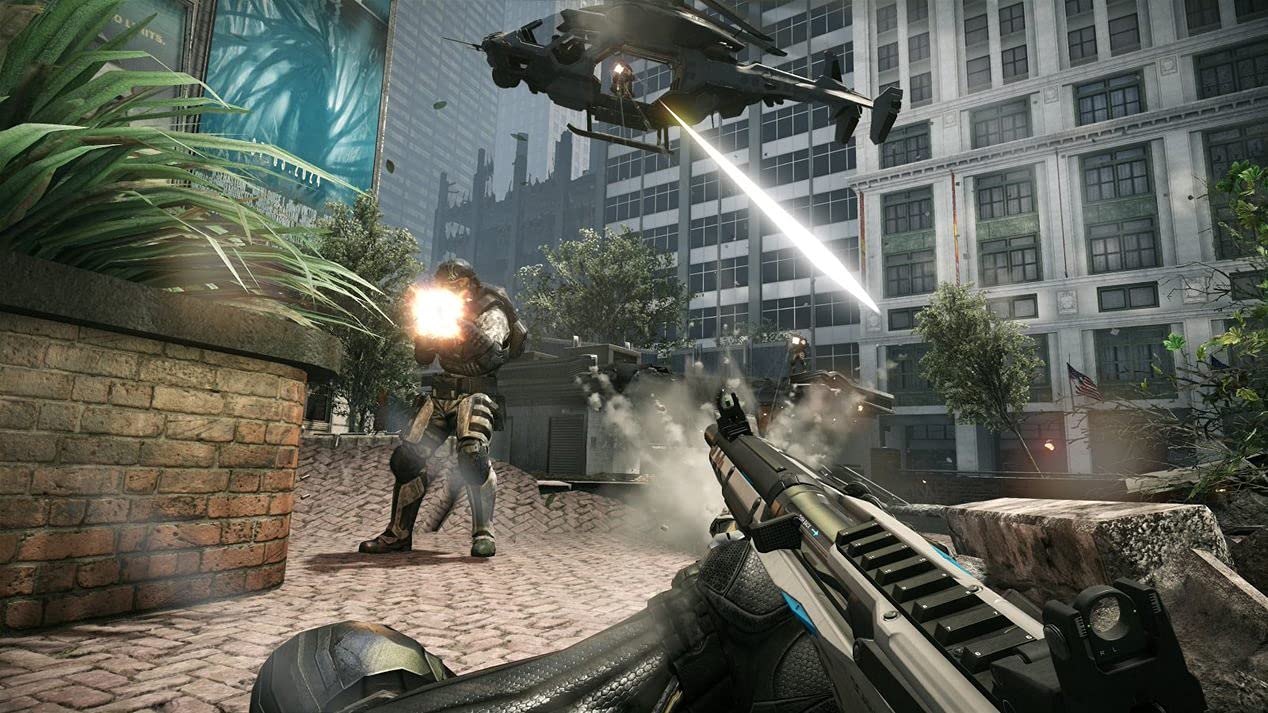 One of the biggest issues with each entry is the AI. Enemies are too smart at times. There’s an element of stealth across all three, but soldiers can spot you from seemingly impossible range. There were times I was hidden behind something and I popped my head out of cover for a millisecond. As soon as I did, the guards noticed me and I was forced to enter a gunfight when I would have preferred the stealthier option. The camouflage on your suit does help with that, but its energy drains when you move, so it’s always important to think tactically when you want to use it.

CHECK THIS OUT: The 10 best Dreamcast games of all time

If you’ve never played the Crysis trilogy before, it’s certainly worth giving them a go now. Despite overly clever AI, the thrill of rushing through some wonderfully designed environments with a badass super suit and impressive weaponry is tons of fun. I’m amazed just how well they hold up. Crysis 2 is my absolute favourite, and the nostalgia I have for it hasn’t been ruined. Sometimes, your memories of games are better than the real thing. Thankfully, this isn’t the case. 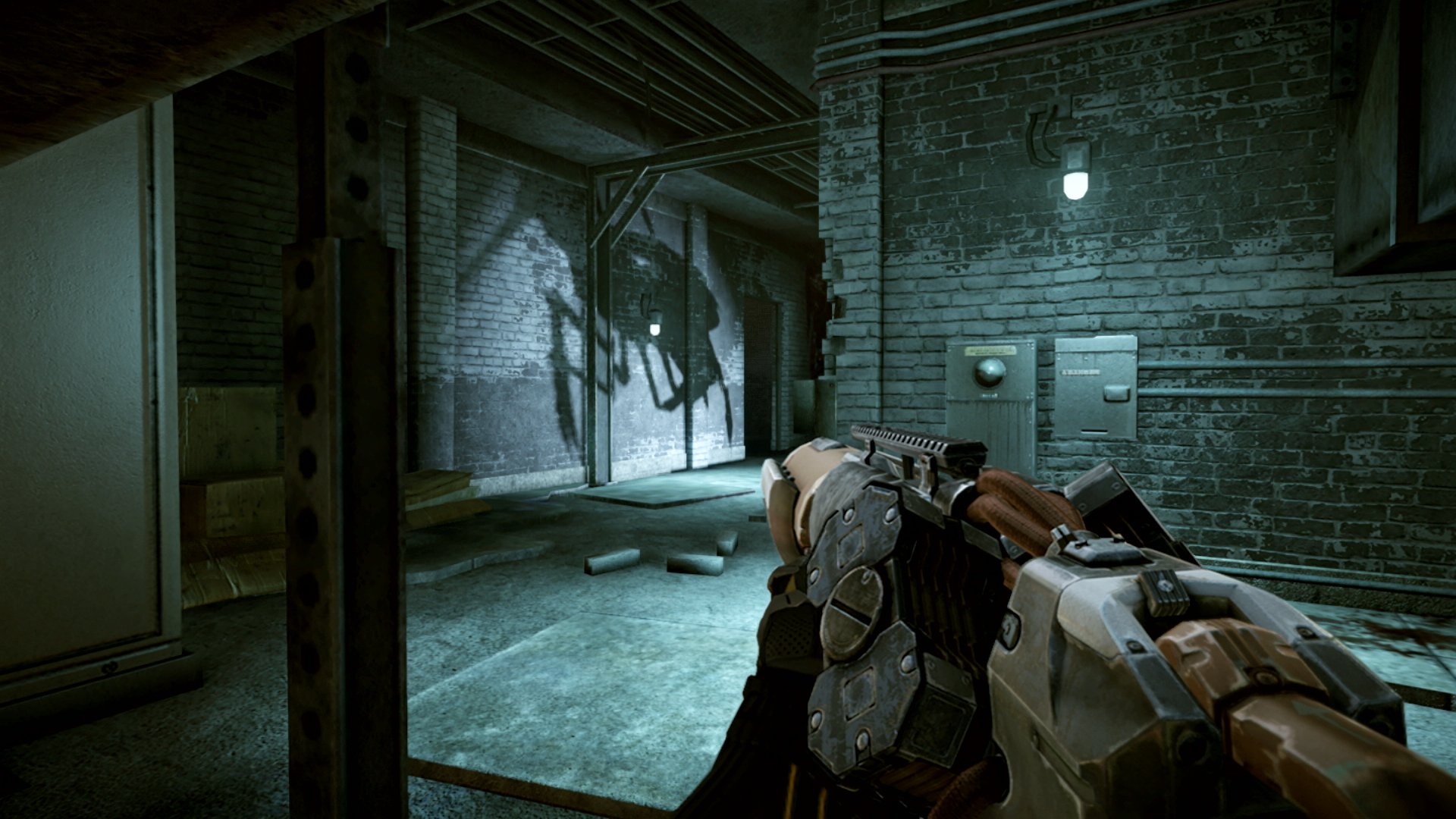 They look great, although the two sequels are where the improvements can be noticed much more. I had no issues with performance. Load times aren’t lightening fast, but they are much better than they were. Crysis Remastered Trilogy is a fantastic series with a great story. The gameplay still feels wonderful, and the Nanosuit still holds up as one of the best features in the history of FPS titles.

AI is too good at times
No additional content

Crysis Remastered Trilogy will give plenty of players a chance to revisit three classic games, with improved visuals all round.