previous
Amazon Studios announces development of series based on the Fallout franchise
random
next
Konami announces the eFootball.Pro Cup
0 comments 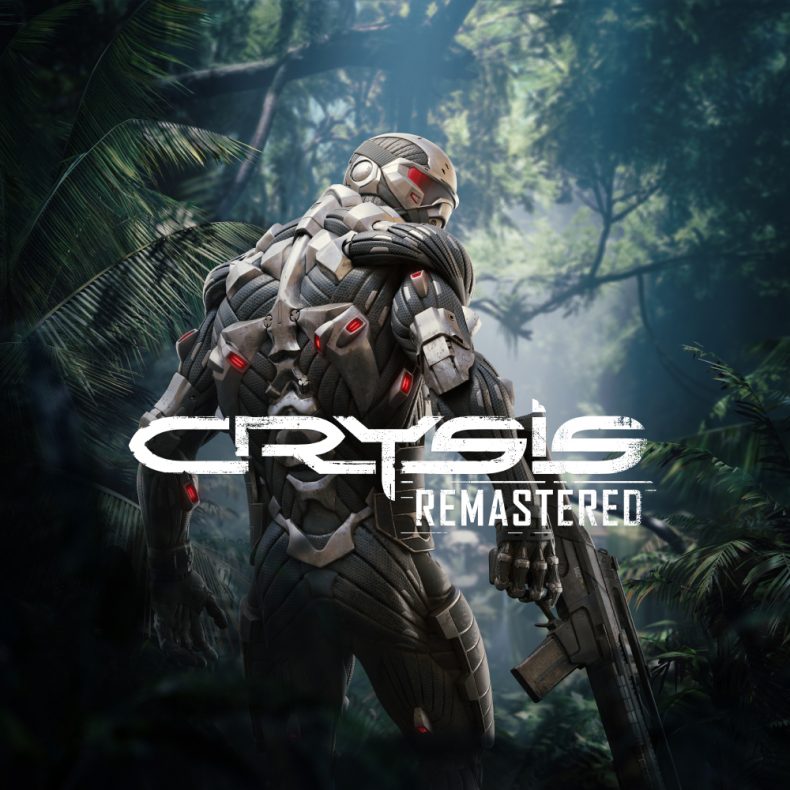 Remember Crysis, the game that many high-end PCs couldn’t run, back in 2007? It was so notorious for its visuals that it launched an entire “can it run Crysis” meme.

Here we are in 2020 and guess what? It turns out the Nintendo Switch can run Crysis. Crysis Remastered, that is.

Despite this delay, the game remains available to pre-order on the Nintendo eShop. Crysis Remastered was originally planned for a July 23rd release on Nintendo Switch, PlayStation 4, Xbox One and PC.

UK Charts: Crysis 3 Enters in First Place
Be the first to comment!
Leave a reply »