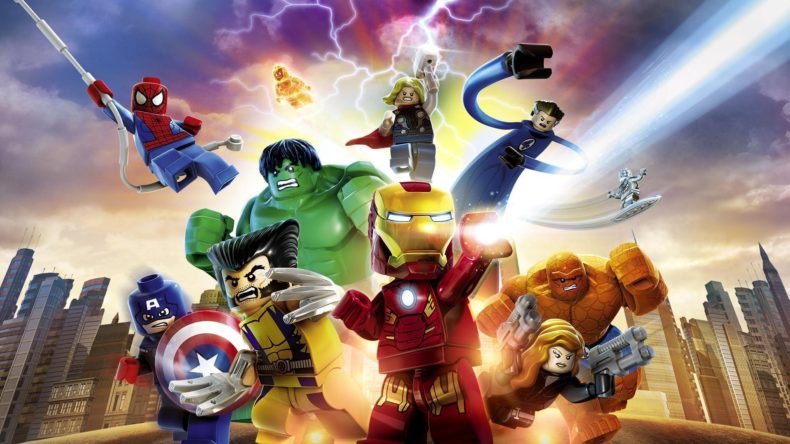 First released all the way back in 2013, LEGO Marvel Super Heroes became one of the most popular titles in TT Games’ franchise-straddling series. In that year the MCU was still hurtling through Phase Two. Iron Man 3 and Thor: The Dark World hardly set the world alight, but fans were still basking in the glory of The Avengers. Superhero Fever was everywhere, and all anyone wanted was more Marvel goodness.

The LEGO games have always enjoyed a special level of freedom when it comes to storyline. Regardless of which franchise it’s based in, a LEGO game has the privilege of being able to cherry pick the elements it wants from the franchise whole. In-jokes and pop culture references abound throughout each one, but the Marvel ones have the special dispensation to raid not only the MCU but the broader comics universe, too. 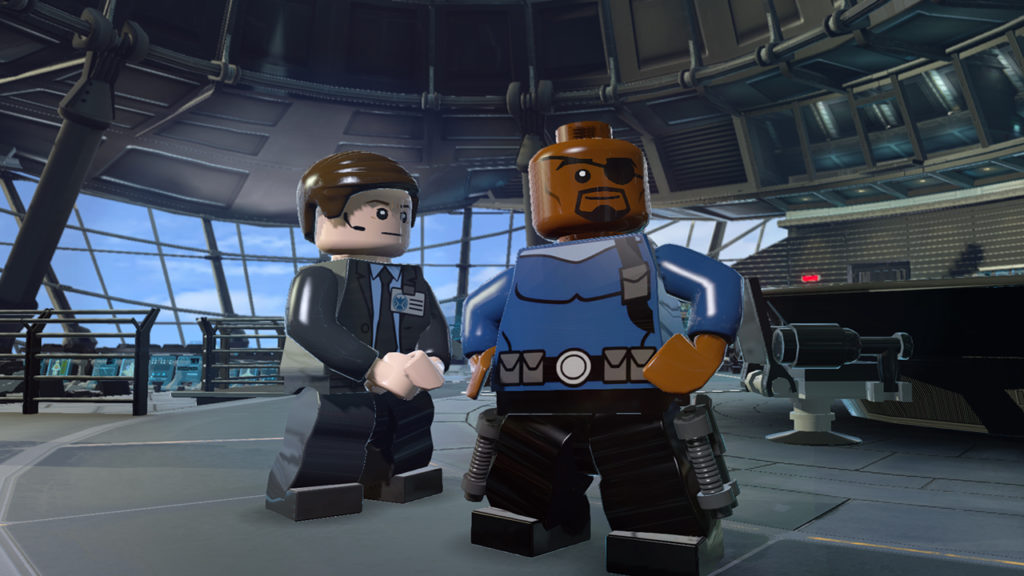 As a result you get some characters based on the movie counterparts and others based on whatever TT Games decides. You get the smug, arrogant Tony Stark so uniquely created by Robert Downey Jr in an original storyline alongside the likes of Dr. Doom, Jane Foster, The Fantastic Four, and Wolverine. It begins with the familiar, of course, as the aforementioned Iron Man teams up with Hulk and Spider-Man to take on the likes of Abomination and Sandman.

It feels immediately comfortable to me having played this version when it was originally boosted for release on PlayStation 4. The satisfying rattle and click as you assemble items out of broken piles of LEGO to solve puzzles is just as glorious here as in any title since. Cycling through characters to utilise their unique ability combinations is endlessly fun. Flying around as Thor, hurling Mjolnir at enemies and obstacles doesn’t get old. Neither does swinging through New York as Spider-Man for that matter, or wreaking havoc as Dark Phoenix or Deadpool. 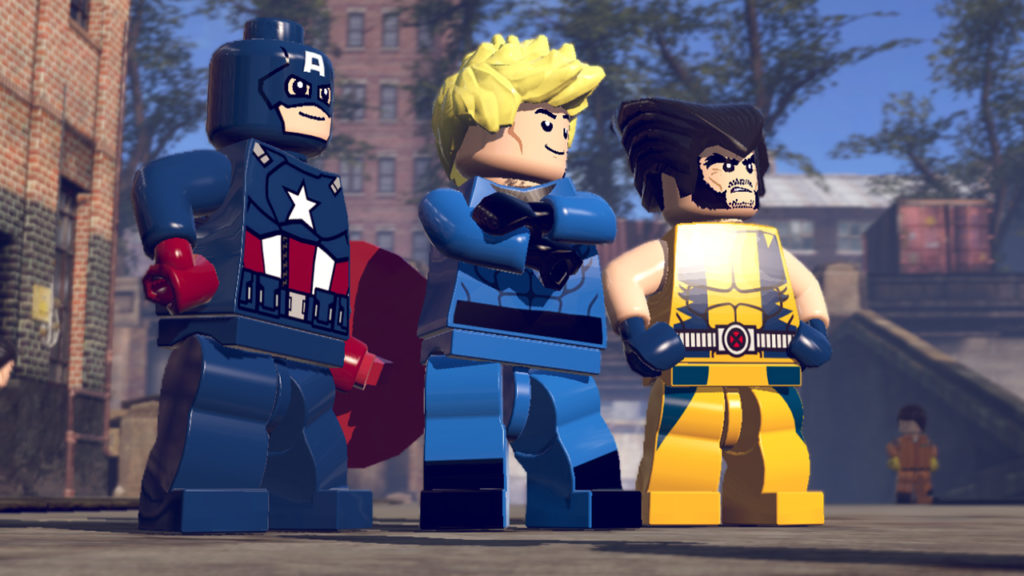 The spread of characters is as impressive as the variety of locations, objectives and set-pieces pulled from the movies and comics. The fact that this also launches with the DLC packs means there are even more heroes to battle against Galactus with. The story is often silly, of course, but does a solid job of mixing in most of the characters and giving you a reason for their inclusion.

Most stages are a mix of light brawling and puzzle solving, asking you to occasionally think your way around a problem. Combat is fun and satisfying as enemies explode in a shower of bricks, but using your selected heroes to overcome environmental conundrums is equally as rewarding. It’s a surprisingly sizeable game, and the trademark LEGO variety prevents it from becoming stale. 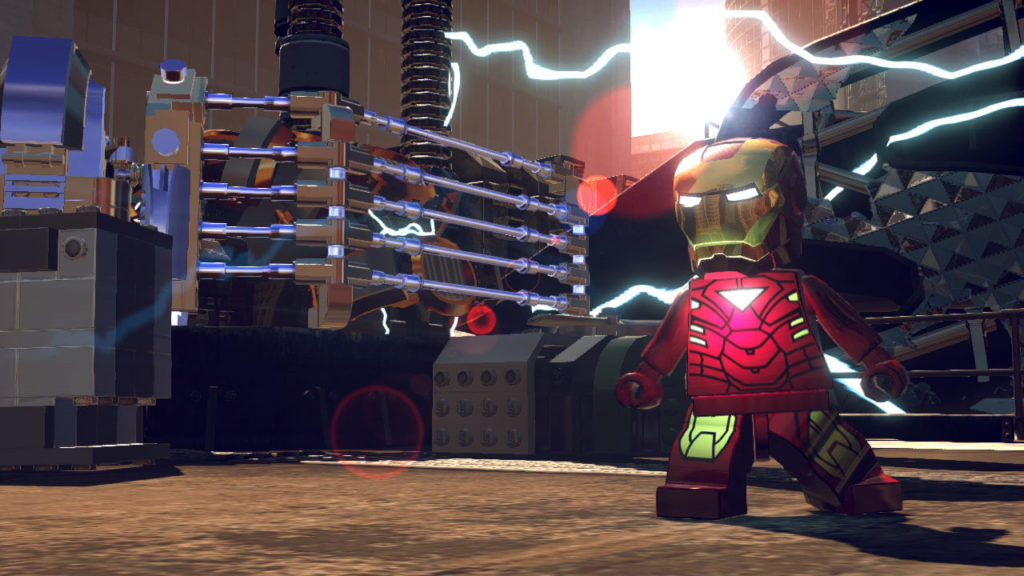 It’s just a shame that it’s such a straight port of that original release. After 8 years a host of LEGO titles, it would have been nice to see something added in for the Switch port. That said, it arguably doesn’t need anything. It’s just as playable now as it was then, and the stellar animations and familiar LEGO aesthetic mean you’ll feel immediately comfortable. The low price point of £24.99 doesn’t hurt either.

If you’re a fan of Marvel comics, the MCU, X-Men or, of course, LEGO titles and you missed this one originally, this is a perfect time to rectify that. It was surpassed by its sequel, as is often the way, but in its day this was perhaps the best example of what TT Games could with such a huge source franchise. If you get the chance now, you should absolutely give LEGO Marvel Super Heroes a fair crack.

No new features
LEGO games have since improved a fair bit

If you're a fan of LEGO or Marvel and missed Lego Marvel Super Heroes so far, now is the perfect time to rectify that.