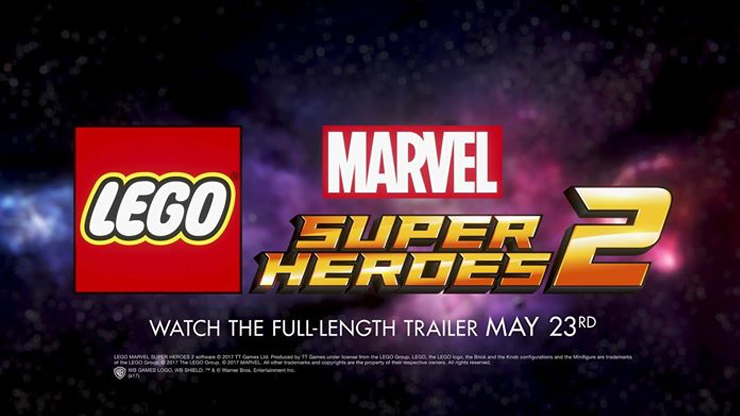 LEGO Marvel Super Heroes will feature Baby Groot for sure and more. A full trailer will be coming on May 23 as revealed in the teaser. LEGO Marvel Super Heroes was on basically every platform including Wii U and Vita and was cross generation for Xbox and PlayStation. It will be interesting to see if they do the sequel on last gen and mobile as well or focus on PlayStation 4, Xbox One, and Nintendo Switch. Watch the teaser below:

We will likely have more information like the platforms, and more when the trailer goes live next week.