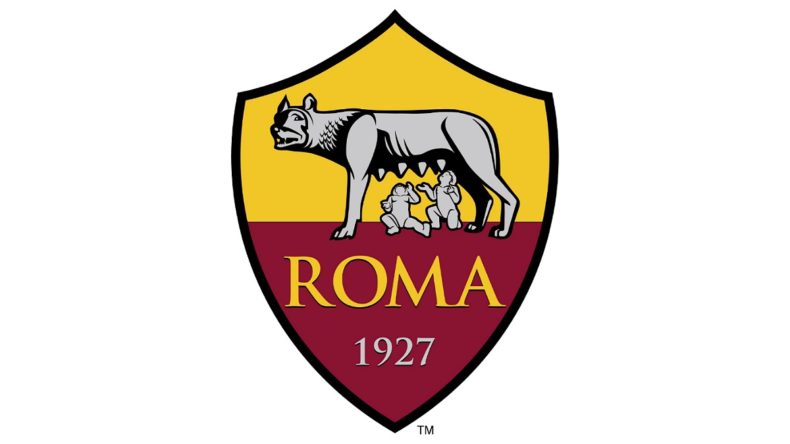 Konami has today announced a new long-term partnership with Italian club AS Roma, meaning the official name, crest, and kits will all be available with the PES 2021 Season Update on September 15. Stadio Olimpico, AS Roma’s home stadium, will also be included in PES 2021. It’s a huge signing, especially as AS Roma has won Serie A three times, the Coppa Italia nine times, and the Supercoppa twice.

“We have a long history of championing Italian football through the eFootball PES series and we’re proud and humbled that AS Roma is the latest to join that legacy,” said Jonas Lygaard, Senior Director Brand & Business Development at Konami. “This year’s PES 2021 will be the only console video game with a truly authentic recreation of the club, but it’s also just the start of what will be a long and fruitful partnership.”

“We are delighted to welcome KONAMI, world-leading company in the design and development of video games and eSports, to our family”, says Giorgio Brambilla, Commercial Director at AS Roma. “Thanks to this agreement we will be able to implement the volume of interactive experiences and the involvement of the new innovations of the Giallorossi fans all over the world. We are already working hard with the new partner to set the activities for the coming months and to support the launch of PES 2021 with various activations. In the Club, we are sure that KONAMI will be the perfect strategic partner for the development of the activities that will involve the AS Roma eSports team, which is increasingly aimed at the public who loves football videogames”.

Video games are cool. Don't let anybody tell you any different.
MORE LIKE THIS
KonamiPES 2021 Season Update