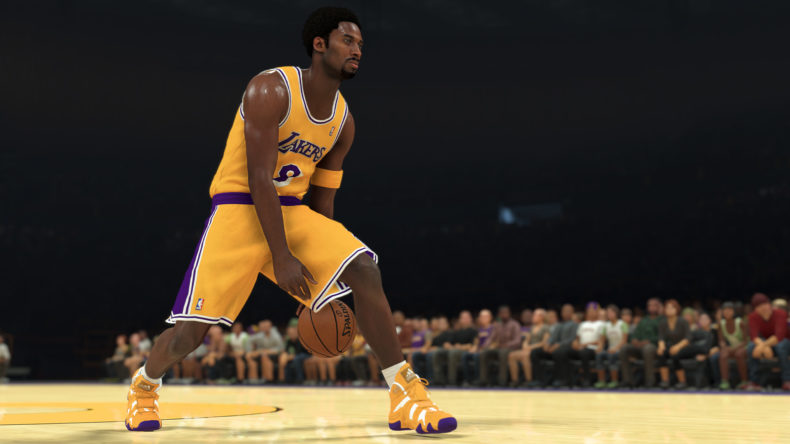 The folk at 2K have been pretty busy recently and have announced details of the NBA 2K21 demo and gameplay details. Director Mike Wang put together a blog post that goes into some finer detail about the new gameplay.

There are bigger changes coming to NBA 2K21 though which are:

Onto the really good news for you NBA 2K fans. The NBA 2K21 demo I mentioned earlier will release on August 24 on PS4, Switch and Xbox One. Just under two weeks to go until you can get to grips with a new way to dribble.

That’s not all that’s being announced though. 2K will be announcing details on MyTEAM, MyCAREER and more for NBA 2K21 on the current-gen.

Until then you can mark your calendars and count down the days until the NBA 2K21 demo!