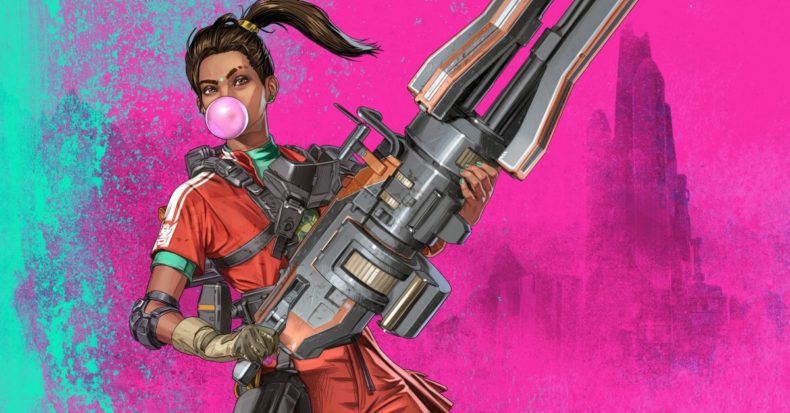 Ramya “Rampart” Parekh’s unique abilities prove that the best offence really is a good defence as her mods can hold down her squad. Her abilities are:

You can watch her launch trailer below:

As well as the introduction of Rampart, the update will bring with it an all-new Crafting system, the new energy weapon aptly named The Volt SMG, a brand new Battle Pass filled with exclusive content and more.

The brand new Season 6 Battle Pass trailer is below:

Season 6 – Boosted launches today on Apex Legends for PlayStation 4, Xbox One and PC.

Likes to shoot stuff and wear pretty shoes. Is a BEAST at Titanfall.
MORE LIKE THIS
Apex LegendsRespawn Entertainment