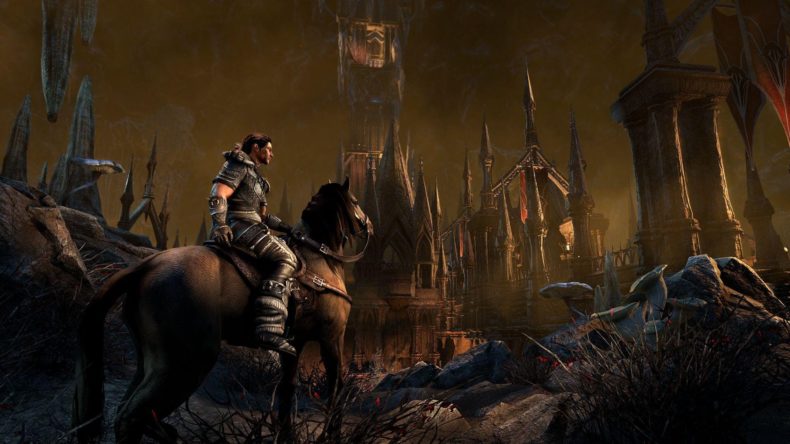 Alongside the release of The Elder Scrolls Online: Greymoor, Bethesda began a year-long chapter called The Dark Heart of Skyrim. That chapter continues today on PC, Mac and Google Stadia, with the release of the Stonethorn DLC. Have a look at the trailer:

This latest DLC brings with it new questlines, item sets and collectibles, as you battle monstrous beasts throughout two new dungeons.

A Vampire army rises from the fortified halls of Castle Thorn, led by the keep’s master, the powerful Lady Thorn. Before this dread host can march on the people of Western Skyrim, players must assault the fortress, fight their way through this monstrous legion, and put a stop to their invasion.

The mad Alchemist Arkasis has been busy concocting terrible creatures in his secret laboratory. The dark creations of the Stone Garden, found deep within the caverns of Blackreach, are like nothing players have ever faced before. Confront the evil genius and his horrifying experiments, to prevent new monsters from rising from the depths. 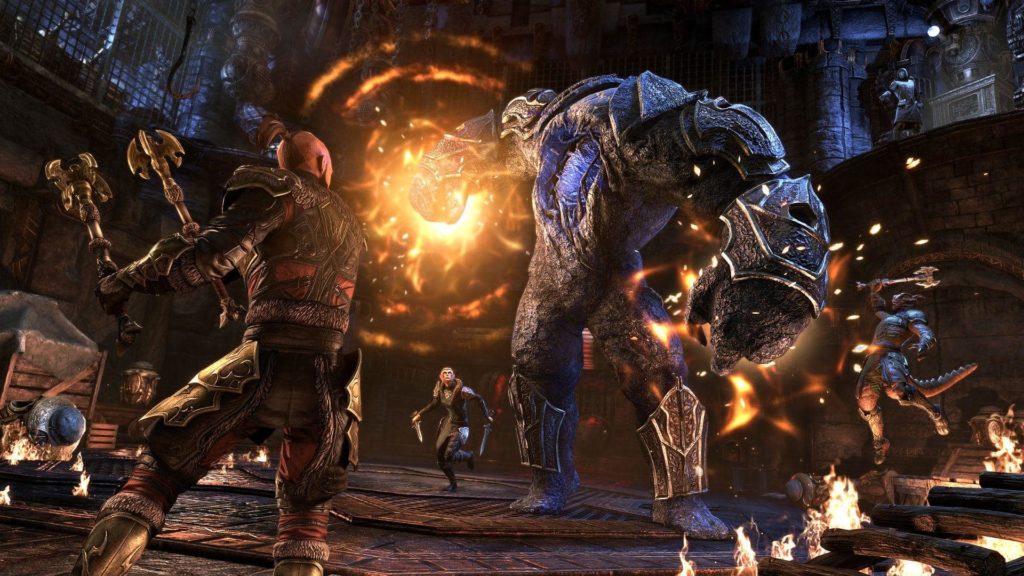 There are also a few quality-of-life updates, free to all players, including new character pathing for the housing system, performance improvements and a variety of bugs and fixes.

You can find out more about the whole update here.

The Stonethorn DLC is out now for The Elder Scrolls Online: Greymoor on PC, Mac and Google Stadia. The PlayStation 4 and Xbox One version will arrive next week, on September 1st.