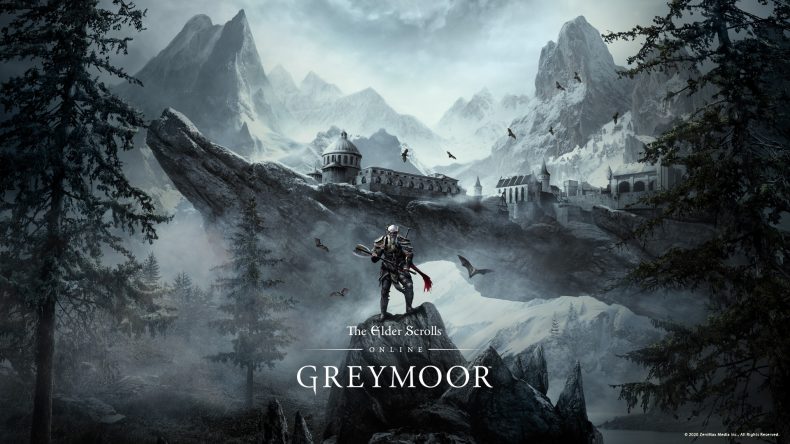 This week The Elder Scrolls Online turns six and to celebrate, Zenimax Online Studios released the Prologue chapter for its upcoming Greymoor expansion. Everyone can play it too, it’s not a part of the paid DLC.

This Prologue takes players into the depths of Blackreach, progressing the Dark Heart of Skyrim story into the Greymoor chapter, as you confront the Icereach Coven.

Once the Prologue is open, use the free Quest Starter, titled “Prologue Quest: The Coven Conspiracy”, from the in-game Crown Store. Players must then travel to the Fighter’s Guild in Daggerfall, Davon’s Watch, or Vulkhel Guard (depending on their Alliance) and speak with fan favourite Lyris Titanborn to accept the first of two quests, titled “The Coven Conspiracy”. For those yet to delve into The Elder Scrolls Online, a free play period is coming too. From April 1st (not a joke!) until April 13th on Xbox One and PS4 (the Steam free period only runs until April 6th), you can download the base game for free and head off on your own adventures in Tamriel.

Finally, as the game turns six this week, a special Anniversary Jubilee event will be running in-game from April 2nd (3pm BST) – 13th (3pm BST). This means bonus XP, special rewards and even cake! Those playing for free can also participate in both this event and the Greymoor Prologue, too. The Elder Scrolls Online: Greymoor comes to PC on May 18th, with the Xbox One and PlayStation 4 versions arriving June 2nd.