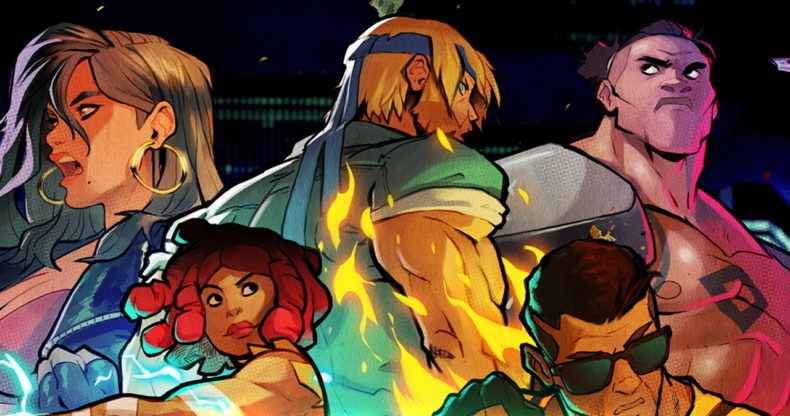 Publisher and co-developer Dotemu along with co-developers Lizardcube and Guard Crush have announced a massive Streets of Rage 4 update. This will bring nearly 80 updates, bug fixes and balance changes, all of which have been community tested.

This new Streets of Rage 4 update will includes the following enhancements and fixes:

“We couldn’t be happier with the reception of Streets of Rage 4. We thank the fans who have supported the game from day one – a lot of the updates in the patch enhance the replay value for folks who have been with us from the start,” Cyrille Imbert, executive producer on Streets of Rage 4, said. “Additional updates are currently in production and we’ll have more to share on that soon.”

A full list of patch notes can be found on the Streets of Rage 4 page.

New Character and Platforms Announced For Streets of Rage 4