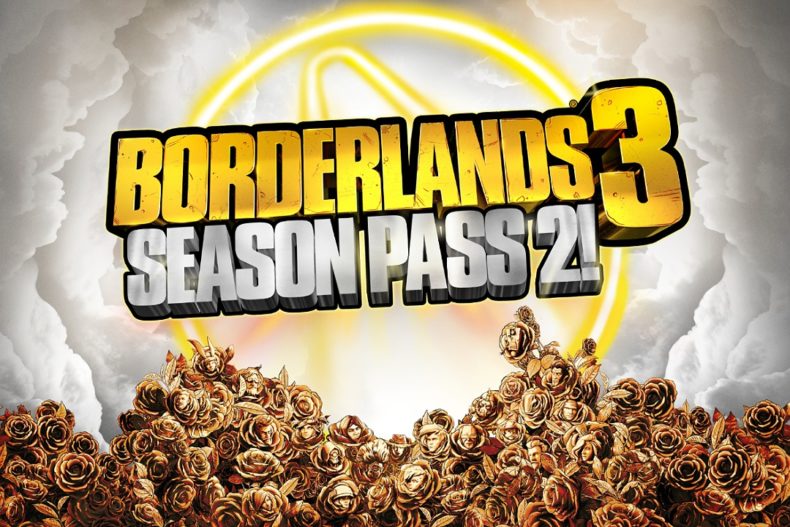 Today, 2K and Gearbox have announced the second Season Pass for Borderlands 3 will be released on November 10. It was recently confirmed that Borderlands 3 will receive a next-gen upgrade available when both the Xbox Series X and PlayStation 5 launch. To coincide with this, Season Pass 2 releases on the same day, and will feature two new downloadable content add-ons, brand-new looks, an additional Skill Tree, and loads more.

The first add-on – Designer’s Cut – will release with Season Pass 2 on November 10, whilst the Director’s Cut will be out in the Spring of next year. There will also be a new standalone mode called Arms Race, but details are currently scarce. Thankfully, the Borderlands Creator Team has you covered. They will be hosting a series of streams featuring live hands-on gameplay, plus some additional reveals as well. These four shows will be shown on the official Borderlands Twitch channel later this month:

Video games are cool. Don't let anybody tell you any different.
MORE LIKE THIS
2kBorderlands 3Gearbox