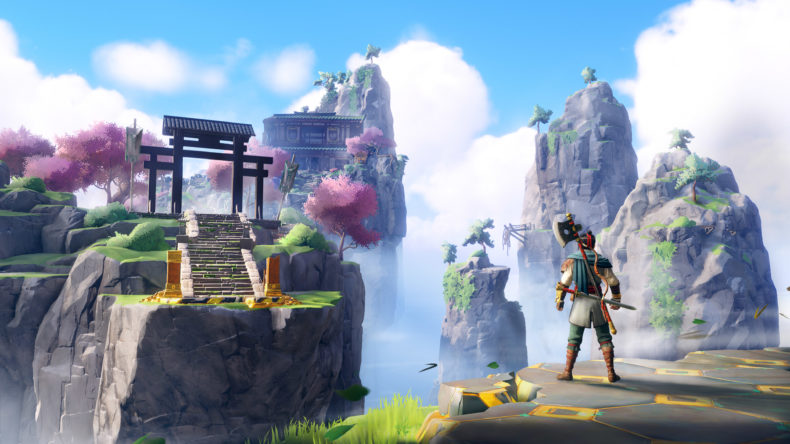 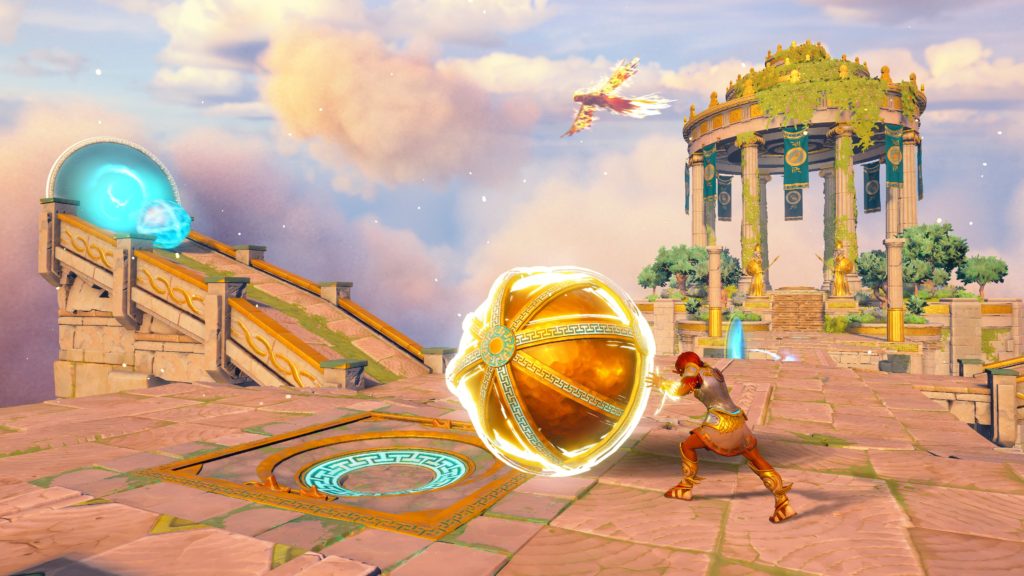 A New God – Fenyx will embark on a new adventure set in Olympus Palace, home of the gods. This journey will require Fenyx to overcome the Trial of the Olympians, immersing players in beautifully crafted and challenging vaults built by the gods, in order to join the Inner Circle of the Pantheon.
Myths of the Eastern Realm – Set in Chinese Mythology, the game’s second episode will introduce a new hero, Ku, who sets out on a journey to save mortals in a new mystical land at the frontier of the Sky and Earth. Players will need to master Ku’s unique fighting style and abilities, inspired by Chinese martial arts, to defeat new enemies and monsters from Chinese mythology.
The Lost Gods – The third and final episode will feature top-down gameplay, all-new brawler combat and a new hero, Ash, chosen by Fenyx to bring back the lost gods. The episode will take place on a new mysterious island where players will explore regions inspired by these lost gods, to restore balance on Earth.

You can check out the trailer below for more information: