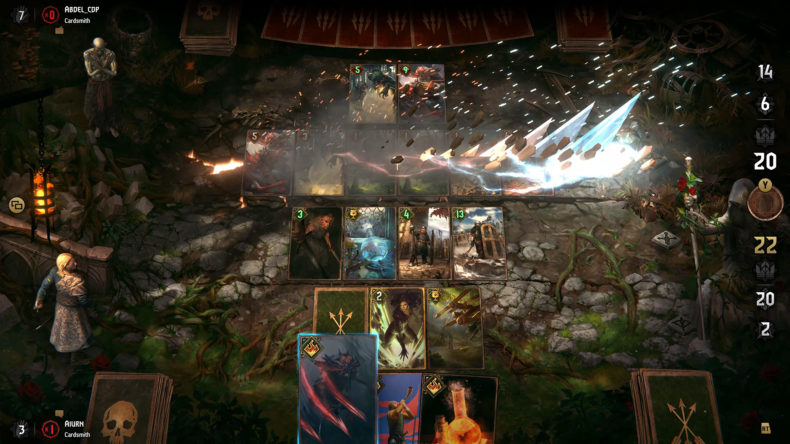 CCG lovers have something to look forward to in the near future, as a the new GWENT expansion Way of the Witcher is coming soon. Featuring lots of new cards and mechanics, it’ll be crucial to collect them if you hope to beat others online.

“Way of the Witcher brings 70 new cards to GWENT, with the theme fueling the expanion’s content focusing on the origins of witchers and their creator, one of the greatest sorcerers in the Continent’s history — Alzur. In addition to faction-specific cards, the expansion grants players access to 10 neutral cards, which can be used across all GWENT factions. New abilities and mechanics, among them Adrenaline which triggers only when you have a specific number of cards or less left to play, will also be introduced, granting players fresh synergies to take advantage of on the battlefields of The Witcher Card Game.

A number of time-limited Way of the Witcher pre-order offers have been made available starting today in the in-game store, featuring Card Kegs packed with premium cards from the expansion, openable upon its release. Also, available in pre-order packs are items including the Alzur premium card and Alzur’s Laboratory board, a special shapeshifting cardback, as well as “the Witcher” player title — all usable immediately upon purchase.”

I’ve been meaning to start playing the Witcher based card game for ages, so with the new GWENT expansion Way of the Witcher coming soon I might have to give it a download from the Play Store. There’s no better time to get started, so whether you want to play on PC or your phone it might be worth getting started now.