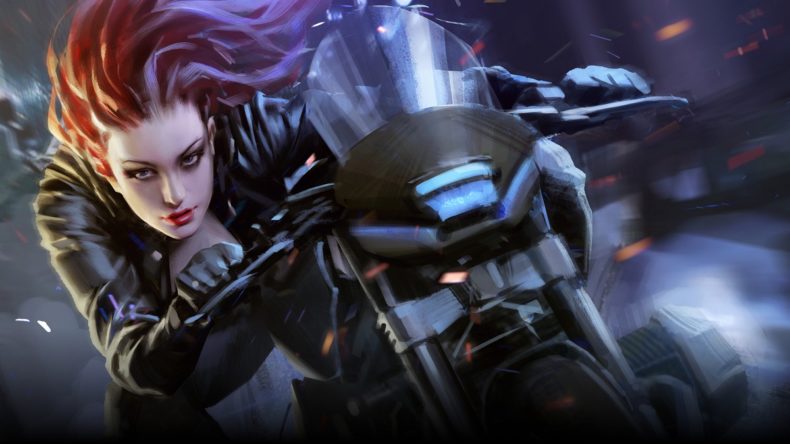 We’ve teamed up with Rhino Games to giveaway the complete Core Parsa Faction set in the epic collectable card game, Mythgard. For those of you who might not know, Mythgard takes place in a world where myths exist within the modern world. Valkyries, ninjas, vampires, giants, mechs, and more fight against each other in a CCG with amazing levels of depth and strategy. Cards from all classes and factions can be utilised in the same deck, allowing limitless possibilities to how you play.

Strategy is everything when placing your minions and enchantments on the unique battle boards. You can also create mighty artifacts that alter the fundamental rules of the game, and use a wide range of powerful spells to face off against other players. There’re various PvE and PvE modes, as well as an extensive single-player campaign.

Mythgard is not only unique in its story and concept, but it’s incredibly engaging. The art style of the cards is gorgeous, as are the battle boards, and the cutscenes throughout the campaign are stunning. It’s one of the finest collectable card games on the market, and it’s free to play. Every card can be earned through play, and there are daily rewards to improve your deck. We’ll be covering Mythgard more over the coming weeks, including a deep dive into the game and why you should all give it a go.

This competition allows you to sink your teeth into Mythgard, offering you the complete Core Parsa Faction set that features centaurs, sand worms, chimeras, and jinns. All you need to do is enter our exclusive code ‘GodisaGeek’ into the in-game store to unlock. As soon as you do, you’ll be given access to the set, and allowed to explore the unique mix of character cards inspired by Abrahamic and Persian mythology.

Video games are cool. Don't let anybody tell you any different.
MORE LIKE THIS
CCGcompetition