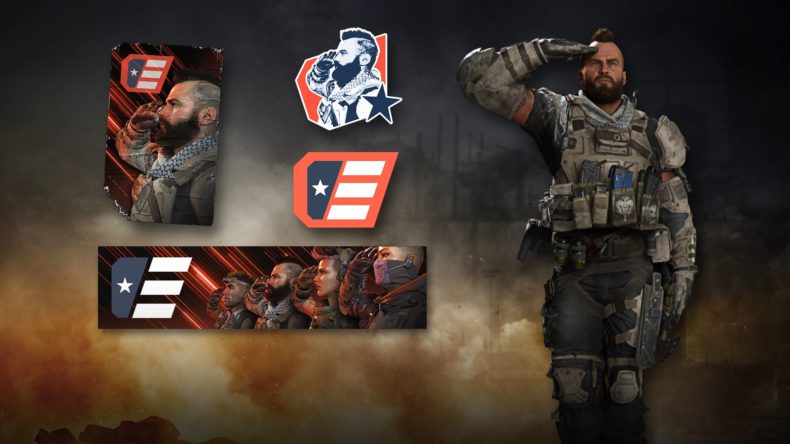 The Call of Duty Endowment (CODE) has announced that the second C.O.D.E Bowl will occur on December 11 and be presented by USAA.

The C.O.D.E. Bowl is the Endowment’s cornerstone charity event set up to raise awareness and funds for veteran employment. For the first time ever, all five of the U.S. Department of Defence military branches and UK military are taking part with members from their own eSports teams.

This year’s C.O.D.E. Bowl includes three new teams making their debut from the US Marine Corps, US Air Force and the US Space Force. The teams from the UK come from the British Army, Royal Air Force and Royal Navy. The C.O.D.E. Bowl will also be the first trans-Atlantic military eSports competition to feature all of these branches.

“We are proud to have the United States and the United Kingdom militaries come together to participate in the C.O.D.E. Bowl,” said Dan Goldenberg, Executive Director of the Call of Duty Endowment. “This will be the first time all military branches have come together for a spirited eSports competition with the added bonus of raising awareness for veteran employment and we couldn’t be more excited to partner with USAA to make this happen.”

The C.O.D.E. Bowl will begin at 6:00 p.m. GMT on December 11, and will feature eight teams each captained by a popular Call of Duty streamer teamed up with another top influencer and service members from the United States and the United Kingdom. They will be competing in matches from the newly released Call of Duty: Black Ops Cold War in a tournament-style competition. The action is to be broadcast live on the Call of Duty YouTube and Twitch channels.

“C.O.D.E. Bowl is a premiere gaming event made even more impactful by the work of the Endowment to help place veterans into careers following their military service,” said USAA Chief Brand Officer Tony Wells, who was an infantry officer in the US Marines. “USAA is proud to support C.O.D.E. Bowl and expand our involvement in esports as a way to celebrate military members and veterans and help them connect with each other through games they love.”

The proceeds form the event will be used to place veterans into high-quality jobs. Since its inception the Call of Duty Endowment has funded the placement of more than 77,000 vets into high quality employment and aims to place 100,000 veterans by 2024.

Likes to shoot stuff and wear pretty shoes. Is a BEAST at Titanfall.
MORE LIKE THIS
Call of Dutycall of duty endowmentCall of Duty: Black Ops Cold War