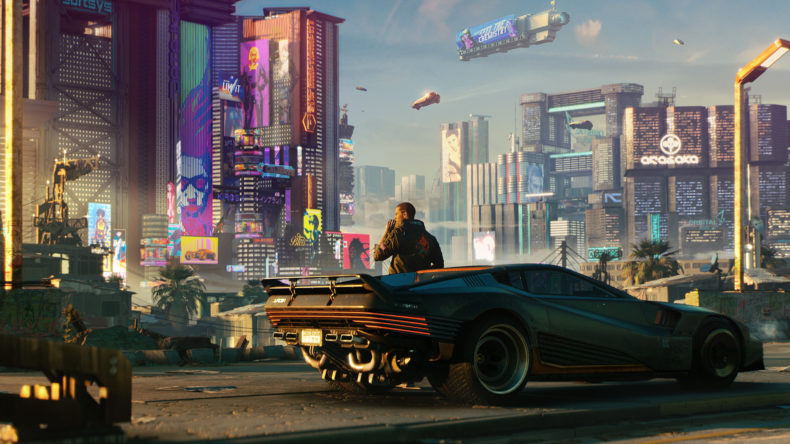 National charity Epilepsy Action has called for urgent updates to Cyberpunk 2077, after a reviewer reported having a seizure triggered during the game. The Game Informer article highlighted the potential risks that Cyberpunk 2077 could pose to epilepsy sufferers. You can view that article here.

We are alarmed and saddened that a game reviewer had a seizure triggered by Cyperpunk 2077, before it was even launched. The game features rapidly blinking lights and other animations that could cause seizures in people with photosensitive epilepsy. These features are unsafe and should have been avoided to make the game more accessible. With huge demand and excitement building for its release, it may pose a serious risk to people with photosensitive epilepsy. The developers CD Projekt RED should consider how they can update the game to make it safer. A disclaimer warning at the beginning isn’t enough.

87 people are diagnosed with epilepsy every day, and their first seizure can often come out of nowhere. Many people living with epilepsy can strive for many years to gain seizure control and it is devastating to have a breakthrough seizure. Seizures can cause injury and impact on things like driving, employment and education. In the worst cases, they can be fatal.