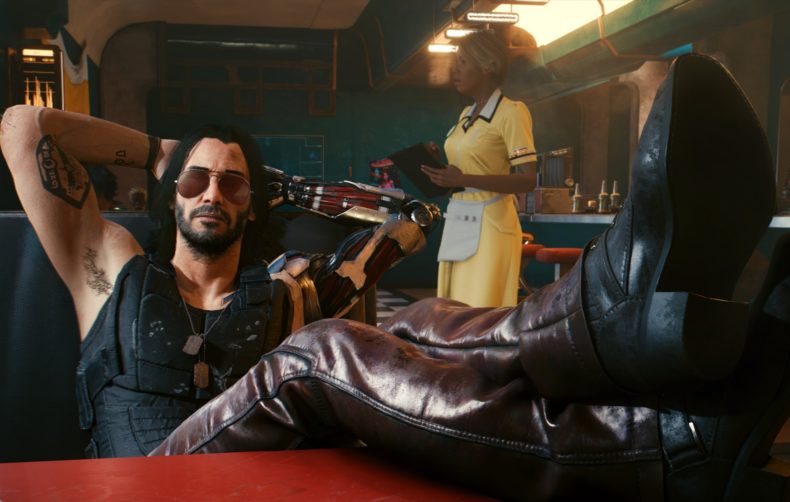 Cyberpunk 2077 reviews are out and it looks like the game is meeting a lot of people’s expectations. To celebrate GOG.COM’s version of Cyperpunk 2077 will be supported by NVIDIA’s GeForce NOW cloud gaming service upon release.

To say thank you for all the support GOG and CD PROJEKT RED teamed up together to produce a video thanking the community.

GOG announced that the co-operation with NVIDIA’s cloud gaming service will mean that gamers can launch the GOG.COM version of Cyberpunk 2077 through GeForce NOW from day one of its worldwide premiere. Players around the world who own the GOG version will be able to explore the streets of Night City on nearly any device including low-powered or incompatible Windows and Mac laptops, Chromebooks and more. On top of that, GeForce NOW Founder members will be able to experience the game with RTX ON, which will deliver ray-traced graphics from Night City.

For those who choose to purchase Cyberpunk 2077 on GOG.COM 100% of the money will go to CD PROJEKT Group.

The GOG version of Cyberpunk 2077 will be playable via GeForce NOW on December 10 when the game gets its worldwide release. It will launch in English initially with additional language support expected shortly after.

Likes to shoot stuff and wear pretty shoes. Is a BEAST at Titanfall.
MORE LIKE THIS
CD projekt redcdprCloud GamingCyberpunk 2077