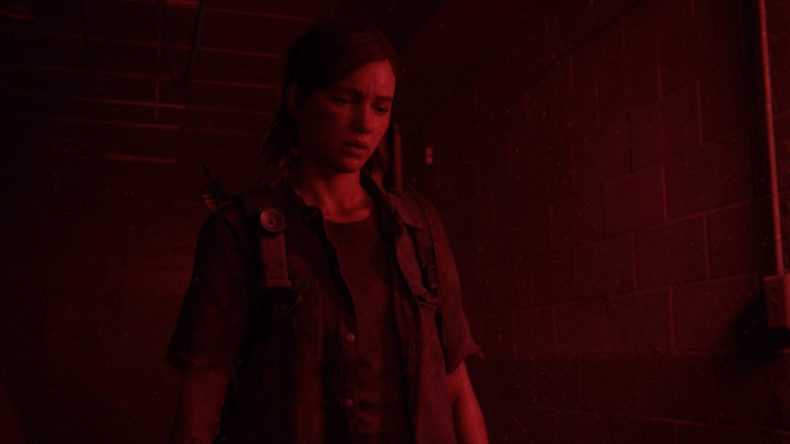 SPOILER WARNING: The following article has big spoilers for the story of The Last of Us Part II. You have been warned!

As the credits on The Last of Us Part II rolled, I remember feeling completely broken. Games seldom move me to the point of tears, but I was a mess. I wasn’t prepared for Ellie’s journey to take such a dark turn, or Abby to come out of the story as someone I cared more for than the person I had watched grow up and go through some of the most awful shit, both in the first game and throughout much of this one. It was devastating, moving, and even funny at times, but as Ellie walked away from the abandoned farmhouse, I was affected in a way that I never had been before.

I didn’t really know what to expect from The Last of Us Part II. I assumed Ellie would find out what Joel had done in the closing moments of the TLoU, but apart from that, I had no idea. I had a feeling Joel might die, but maybe towards the end, and in a much different way than what actually transpired. Naughty Dog managed to exceed every expectation I had whilst at the same time crushing my soul and spirit. They pushed the boundaries and did things that have never been done before in a video game, and as I reflect at the end of the year, I’m still in awe of every single decision they made. 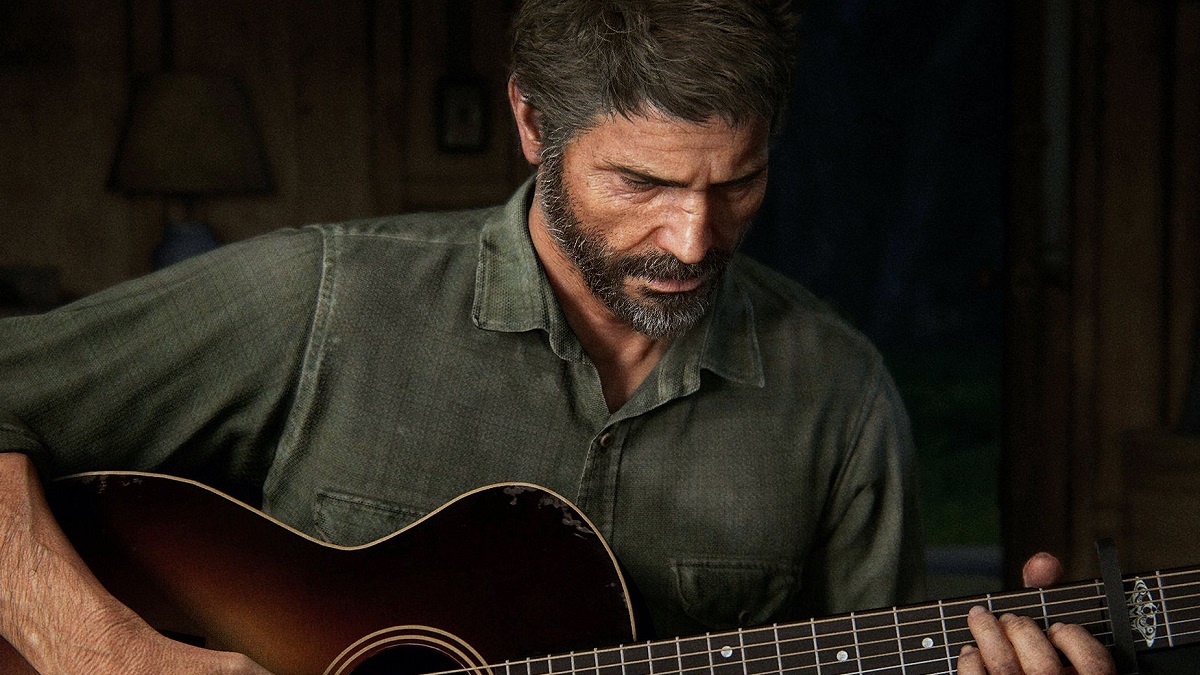 Perhaps the biggest surprise for me was how Ellie changed throughout the course of her journey. In TLoU, she was a sweet and lonely girl who grew as a person thanks to her bond with Joel. She was growing up in a world that was so twisted and chaotic, but throughout it all she still had morals, and more importantly, a soul. However, after Joel is murdered so brutally at the beginning, it’s clear how much of an impact he had on her life, and with him gone, she becomes so consumed with rage and an addiction to avenging him, she forgets exactly who she is. Joel kept her safe, but he also taught her how to make sense of everything going on around her. He gave her love, security, and the closest thing to a normal life.

With Dina in her life, it felt as though she may have someone to keep her grounded, but even the love of her life couldn’t help to subside the darkness inside of her. As she tracks down Abby, Ellie does things I never thought she was capable of. One by one, she kills every member of Abby’s group in so many disturbing ways that my connection to her started to become distorted. The moment she beat Nora to death with a metal pipe, it was clear there was no coming back from that. After killing Owen and Mel in the aquarium, I was uncomfortable controlling her. She wasn’t Ellie anymore. She was someone else.

It was a welcomed break to get to spend time with Abby, even though at first I really didn’t want to. Why on Earth was I playing as the woman who killed Joel?! As my time with her rolled on, I went from hoping that it would be over soon, to not wanting it to end. She slowly goes from the one who beat Joel to death with a golf club, to a caring, selfless individual. You begin to understand her motivations, and evidently root for her as she risks her life for Lev; a bond not so dissimilar to that of Joel and Ellie from TLoU. The part where Abby and Lev go to the hospital is perhaps one of the best in The Last of Us II. Climbing across scaffolding high above Seattle, risking her life for two people she barely knows showed her character progressing in the exact opposite way to Ellie’s. 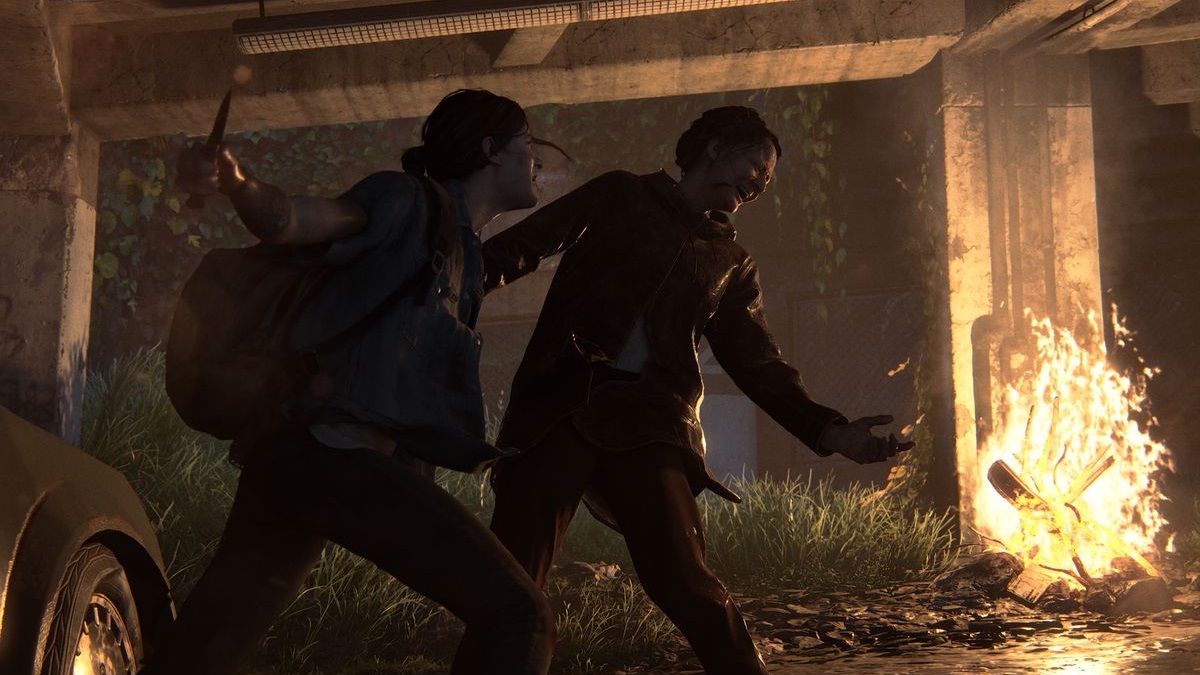 I’ve touched on it throughout the article, but when Joel gets beaten to death it’s not just severely upsetting, it also highlights a massive risk Naughty Dog took with the story. Killing off the main protagonist within the first few hours is a huge deal. I certainly wasn’t expecting it, and I’m sure many others didn’t either. I know many ‘gamers’ have showed a lot of hatred towards The Last of Us Part II and Naughty Dog, but I’m not sure why. The decision to kill off Joel set Ellie on the path to do what she thought was necessary , and it introduced Abby who didn’t win our Best New Character award for nothing. Yes, it was devastating, but it makes more sense when you look at the bigger picture.

I could go on for hours about the story. The flashback where Joel takes Ellie to the Wyoming museum; Abby’s trip to ground zero within the hospital; the escape from the Seraphite’s village; Dina and Ellie smoking weed in Eugene’s secret drug den. I’m now playing through for a fourth time and noticing new things, whether it’s a line of dialogue from a WLF soldier or something interesting in the documents you find. There’s so much to absorb, so many questions to ask, and so many emotions to feel. 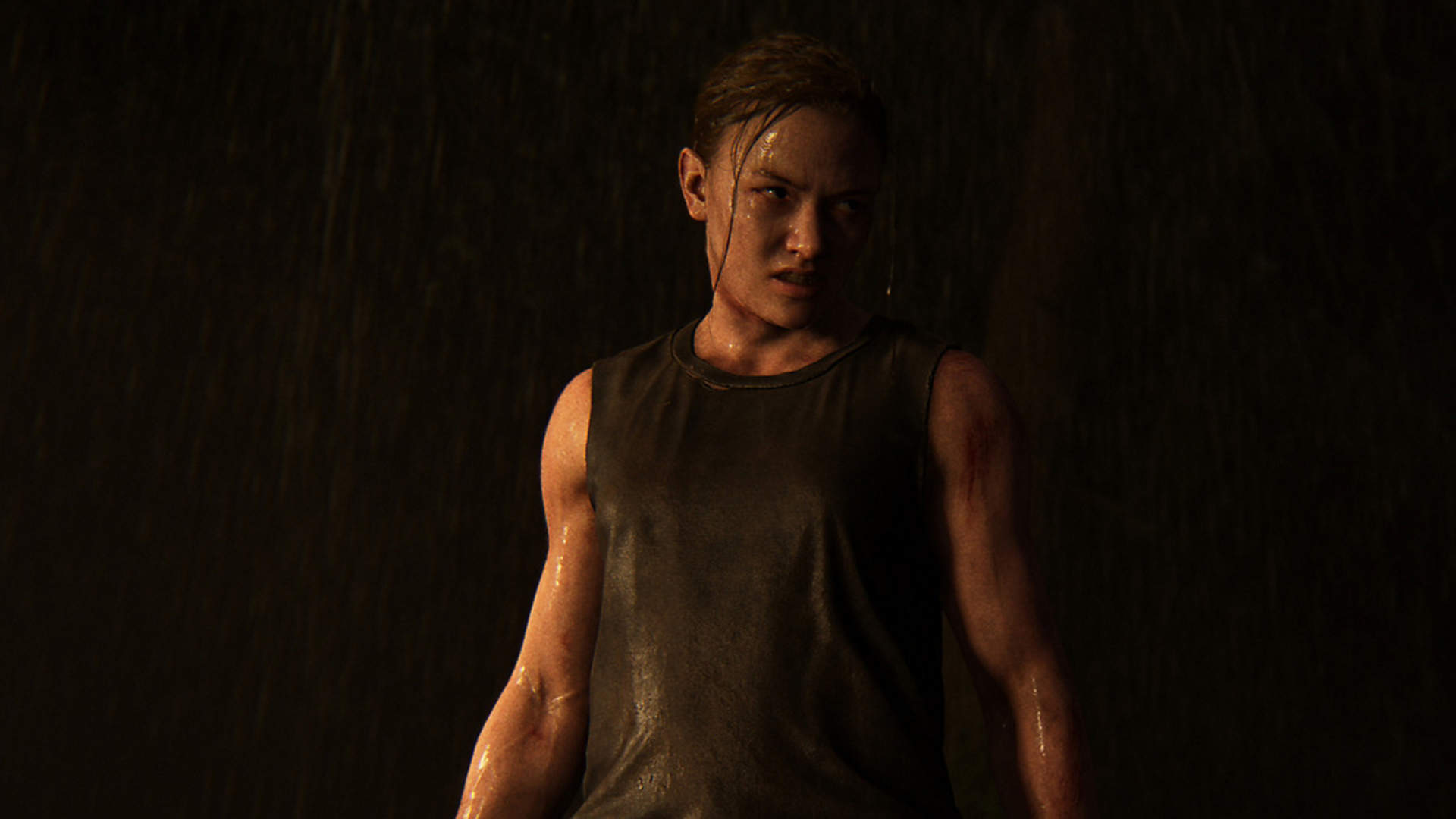 In the game’s closing moments, I don’t think I’ve ever felt so conflicted before. As Ellie wrestles a worn down and beaten up Abby, I couldn’t help but wish Ellie lost the fight. The dynamic had changed so drastically that after everything Ellie had lost, Abby had lost more. Grief cannot be measured, but at least Abby had a good reason for what she did. As much as I love Joel, he killed her father as he was about to save the entire human civilisation from a future of sickness, pain, and suffering. It’s completely justifiable.

The Last of Us Part II deserved to win our #GIAGGOTY Best Story because it managed to captivate us, break our hearts, make us smile, and affect us all in ways no other story has ever done before. From the hospital to the theatre, to the final moments with the Rattlers, we were constantly kept on the edge of our seats with tears continuously rolling down our faces. If I’m being completely honest, I still grieve the end of the game. I guess that’s why I can’t stop playing. I can’t let go of it; of Joel, Abby, Ellie, and everything else that ingrained itself into my mind, set to reside there for the rest of my life.

Honourable mentions in this category: Yakuza: Like a Dragon, Hades, Spiritfarer, Cyberpunk 2077.

Video games are cool. Don't let anybody tell you any different.
MORE LIKE THIS
goty 2020GOTY2020naughty dogthe last of us part ii