previous
GOTY 2020: Chris Hyde
random
next
The best guide for withdraw your funds from gaming accounts and gambling platforms
0 comments 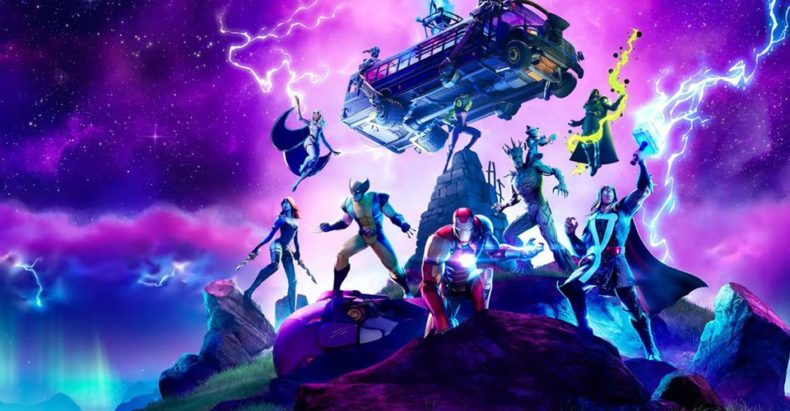 I never would have thought that by the end of this year I’d have spent nearly 200 hours playing Fortnite. Epic Games’ hugely popular battle royale has always been something I’ve wanted to get into, but to be able to enjoy it you need other like-minded people to pour hours of their free time into. One day earlier in the year, my eldest daughter and I decided to jump into Duos. It had been a good few years since I’d actually played Fortnite, so the map had changed a lot, old weapons were replaced with new ones, and everything I’d known didn’t exist anymore. Even though I felt like a small fish in a very big pond, I really liked what I saw.

Evie had only heard her friends talk about it, but they were all pros who’d been playing together for ages and she felt left out. I wanted to play something with her where we connected as father and daughter on a whole new level, and find a new point of conversation that would help to keep us close. She’s getting to an age now where she’s not playing with toys anymore. She’s not a young kid who wants the new doll for Christmas, let alone even believes in Santa anymore. This new venture was beneficial for the both of us, but what actually happened became much more than spending time together playing a video game.

It’s remarkable how a game like #Fortnite still manages to surprise after so long. Follow us at https://t.co/O0c68ZaTQu pic.twitter.com/KPUTJb9qer

Every new Season introduced to Fortnite provides plenty of content, whether you’re buying the Battle Pass or not. Free-to-play games always come with caveats, but this one doesn’t. Yes, you have to buy the Battle Pass if you want the new skins and every new item upon reaching a new level, but the game is still playable for free. You can play as much of it as you want. You can still level up. You can still play with friends on different platforms and you don’t need PS Plus or any subscription service to do so. The pass itself costs 950 V-Bucks, which can be purchased currently for £6.49. That’s incredible value for money, especially as you get so much content for it.

The greatest season without a doubt this year has been Nexus War. It brought Marvel into the game in a big way. Not only could you get skins of Iron Man, Doctor Doom, She-Hulk, and Wolverine, but the island featured places such as Stark Industries, Doom’s Domain, and the Ant Hill for you to run around in. There were tons of Easter eggs hidden in the map, and countless back bling, harvesting tools, and icons that could be unlocked. The final battle against Galactus that was teased throughout the season was also one of the most exciting moments of the year.

Evie and I had already spent around a hundred hours playing Nexus War when my youngest daughter, Hollie, started to take an interest. We introduced her into our team and it added an entirely new dynamic to the way we played. Bearing in mind she was only seven at the time, we were getting Victory Royale after Victory Royale, and I’ll never forget the time we got seven in a row one evening. After hundreds of hours of us all getting to level 100 and beyond, we stood on top of the hellicarrier as the end of the season counted down. It was a surprisingly emotional moment for me. To me, Fortnite is more than just a game. It’s a moment in time where my girls and I were sharing some of our happiest memories together. 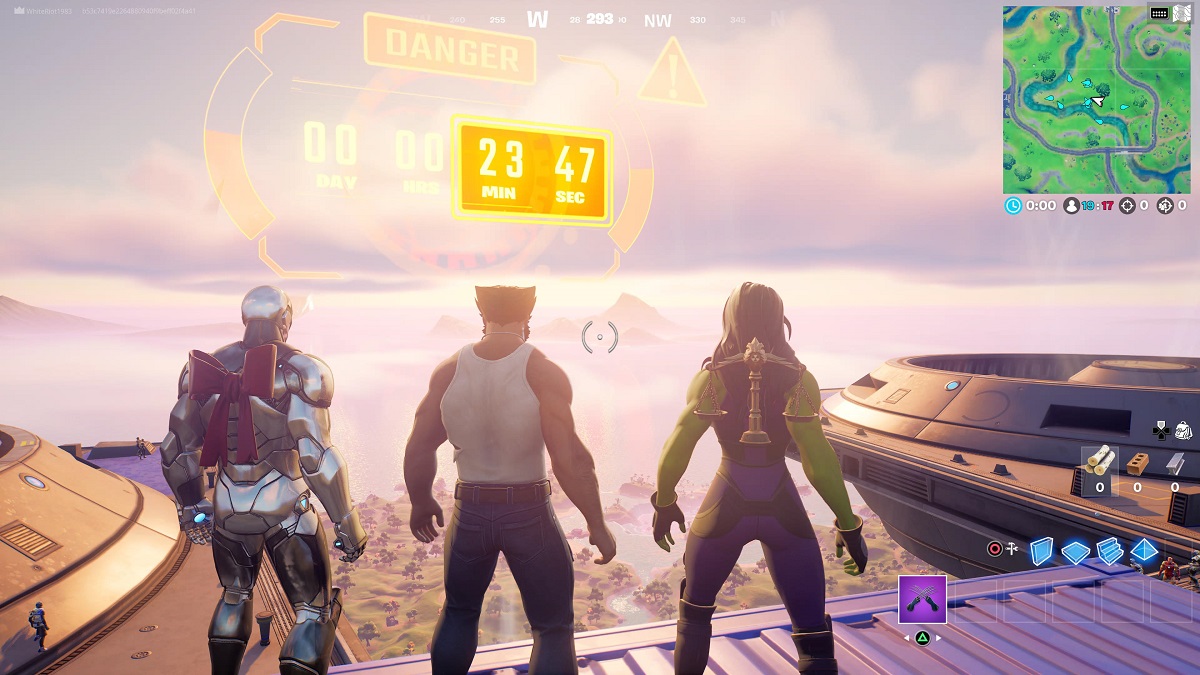 Fortnite brought my kids and I together in a way I’ll be eternally grateful for. We still play a lot of it, especially with the new season kicking off recently. Epic Games have something that welcomes players of all skill levels together and constantly pushes the boundaries of what can be done with a ‘free’ game. For all the victories that were stolen from us in the dying moments and the times we argued about what to do or where to go next, we were damn good, and we had a blast.

My eldest daughter has recently got herself a boyfriend, so her time playing with me has dwindled in favour of playing Fortnite with him. I’m fairly sure he was one of her friends who had asked her to play at the start of the year, but she didn’t know enough about it, and hadn’t even played Fortnite at that time. Although she’s spending much more time on it with him than me, I like to think I helped her get to where she is. Every now and then she’ll ask to play with me. We’re not spending nearly enough time together anymore and I get it. She’s growing up and she’s needing me less and less, but she still wants to jump back into Fortnite with me every other day. As a father, it’s a tough transition and I never knew how hard it would hit me, but I’ll always have the year I spent playing Fortnite with her and nobody can take that away from me.

Video games are cool. Don't let anybody tell you any different.
MORE LIKE THIS
epic gamesFortniteGOTYgoty 2020