previous
"She is out in the world and living in her own place" : Interview with Junzo Hosoi, Producer on Atelier Ryza 2
random
next
Red Dead Online now available to buy as standalone version
0 comments 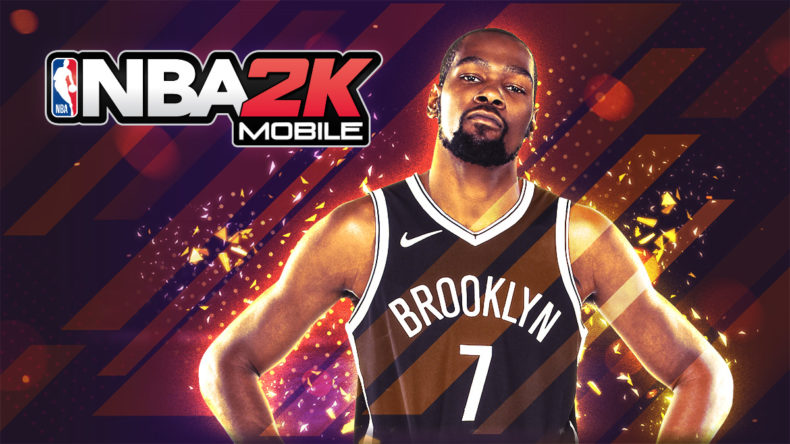 2K has today announced an exclusive partnership with Brooklyn Nets superstar Kevin Durant and the company he co-founded, Thirty Five Ventures. Durant will be the icon athlete for Season 3 of NBA 2K Mobile, available today as a free downloadable update on the App Store and Google Play. Durant and Thirty Five Ventures will also be collaborating with 2K on future game development projects, exclusive content, in-game merch, and more. Furthermore, The Boardroom, Durant’s sports business platform, will also be working with 2K on original content.

“I’ve been a fan of and worked with NBA 2K for years, so I’m thrilled to be the icon athlete of the NBA 2K Mobile app for Season 3,” said Kevin Durant. “In addition to representing the mobile experience, I’m honoured to be working in partnership with 2K on the franchise and contributing to the development of the game and the 2K experience outside of the game.” Durant’s charitable organisation, The Kevin Durant Charity Foundation, and 2K’s charitable arm, 2K Foundations, will be working together on future court renovations and other programming to help underprivileged youth around the globe.

Season 3 of NBA 2K Mobile is available now, and comes will a load of new features, including:

Video games are cool. Don't let anybody tell you any different.
MORE LIKE THIS
2k