previous
DOOM Eternal is out now on Switch
random
next
Persona 5 Strikers releases on February 23rd for Switch, PS4 and PC.
0 comments 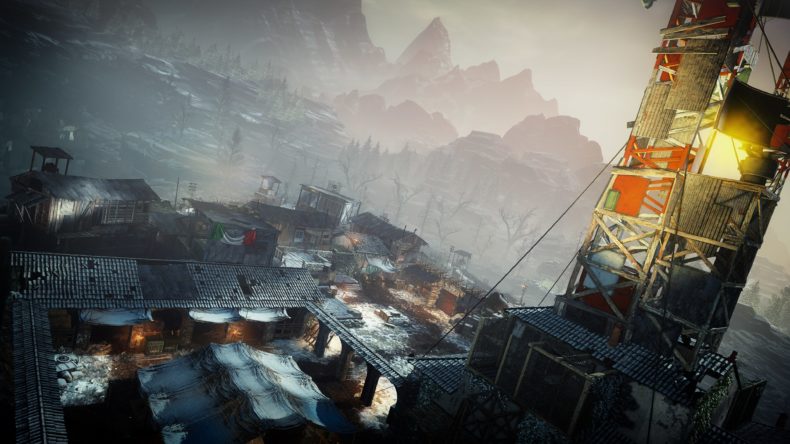 Rebellion Developments has announced the next mission in Season 2 of Zombie Army 4: Dead War, Alpine Blitz, and it’s out now. Alpine Blitz is the second mission in Season 2’s Death from Above campaign. Having fought your way through hell frozen over in the Alps, you and your team of deadhunters find yourselves besieged by an undead flying object; a zombie dirigible. You must fight your way through a zombie-infested train while the looming airship threatens to lay waste to the track.

You can check out the trailer for the new Zombie Army 4 mission, Alpine Blitz, below:

Deadhunters can also get festive and fiendish with another sizable collection of additions, all available individually or with Zombie Army: 4 Season Pass Two. Today’s new content drop includes:

Season 2’s Death from Above campaign will conclude with its new spine-chilling third chapter. This is due for release in the coming months, so we can likely expect an announcement early next year. For more info, please visit ZombieArmy.com

Zombie Army 4: Dead War is out now on PC, PS4, Xbox One, and Google Stadia.