previous
Get your name in Elite Dangerous ahead of the new expansion
random
next
Rumour: New information on Battlefield 6, including plans to release on Xbox One and PS4
0 comments 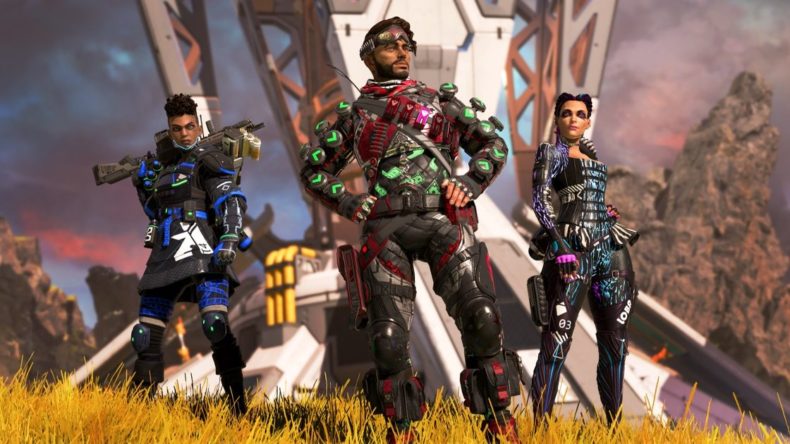 According to an Apex Legends trailer posted on its official Japanese YouTube channel, the Switch version of the popular FPS multiplayer is coming February 2 to coincide with the start of Season 8. The date, which has now been removed, makes perfect sense, as the game will be available to play on Nintendo Switch at the start of Mayhem, the upcoming new season.

BREAKING: The Japanese version on YouTube states Apex Legends is coming to Switch on February 2.

“And on February 2nd, it will be possible to play on Switch at the same time as the start of Season 8!” pic.twitter.com/63TpUn27Mx

The release date was spotted through Apex Legends News’ Twitter account, and after the news was shared, other Twitter users spotted the date through different Apex Legends YouTube Channels, such as the Polish and Russian accounts. All dates have since been removed, but it does pose the question of will there be an official announcement soon? If that news comes, we’ll be sure to share it with you right here.

Video games are cool. Don't let anybody tell you any different.
MORE LIKE THIS
Apex Legendsnintendo switch