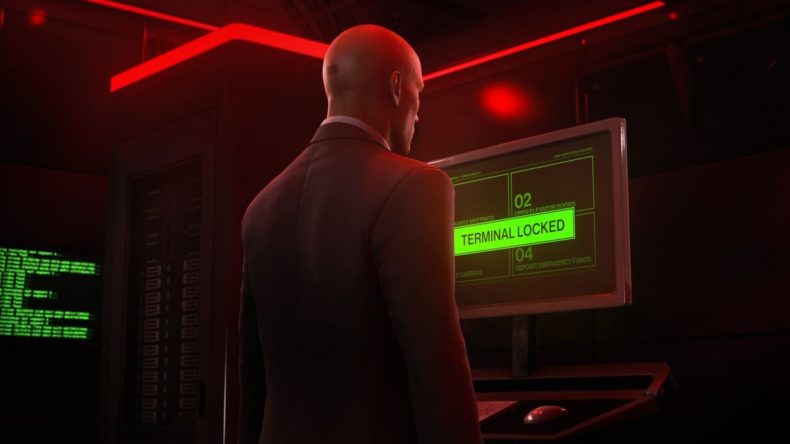 It can take a lot of patience and planning to become the best assassin you can be in Hitman 3. You must resist the urge to kill anyone other than the targets, remain in the shadows, and do so without anyone noticing you. There’s no denying these prerequisites are hard to adhere to, but if you want to gain the ‘Silent Assassin’ rank, you must make sure you refrain from making silly mistakes. Once you finish a mission in Hitman 3, the way you completed it factors in to your overall ranking, so doing as much as you can correctly will set you on the way to unlocking the best ranking in the game. We give you plenty of guidance to make sure you achieve the best rank of all, putting you on the right path to being an expert assassin, and after reading these tips you’ll be a silent assassin in no time.

Before undertaking any mission, make sure you remember the 3 S’s: Strategy, Safety, and Stealth. Plan carefully before every mission, making sure you’ve got the right tools for the job. Going in with a fiber wire will make kills a lot quieter, and poison will help with certain mission objectives. Picking the right spot to start the mission can save plenty of time, but this is normally achievable after you’ve unlocked them from multiple playthroughs. In relation to playing safe, never put yourself at risk of being seen. Never engage with anyone holding weapons as you’ll likely be killed in a heartbeat. Finally, always move in the shadows. Sneak behind unsuspecting NPCs, and make sure you’re not seen by anyone whilst trespassing.

As you explore the various locations, be it Dubai or Chongqing, opportunities to listen in on conversations will reveal Mission Stories. These can range from anything from disguising yourself as a private detective or chef, to hacking security systems or stealing an expensive bottle of wine. Following through on these will no doubt lead you right into a face-to-face meeting with your target, allowing you to kill them after a few finished objectives.

Pick up as many items as you can

Many Mission Stories will require you to mess around with certain electronic systems or wiring, and it can’t be done unless you have the correct tools. If you see a screwdriver or crowbar, pick it up. Most of these items can be stored in your invisible inventory, so it’s always worth grabbing what you see. Some items such as the spade can only be carried, but as long as you’re not trespassing, nobody will bat an eye. Before you select a Mission Story, it’s certainly worth scoping out the location for tools. That way, you won’t be left unable to complete them, especially as some are time sensitive. 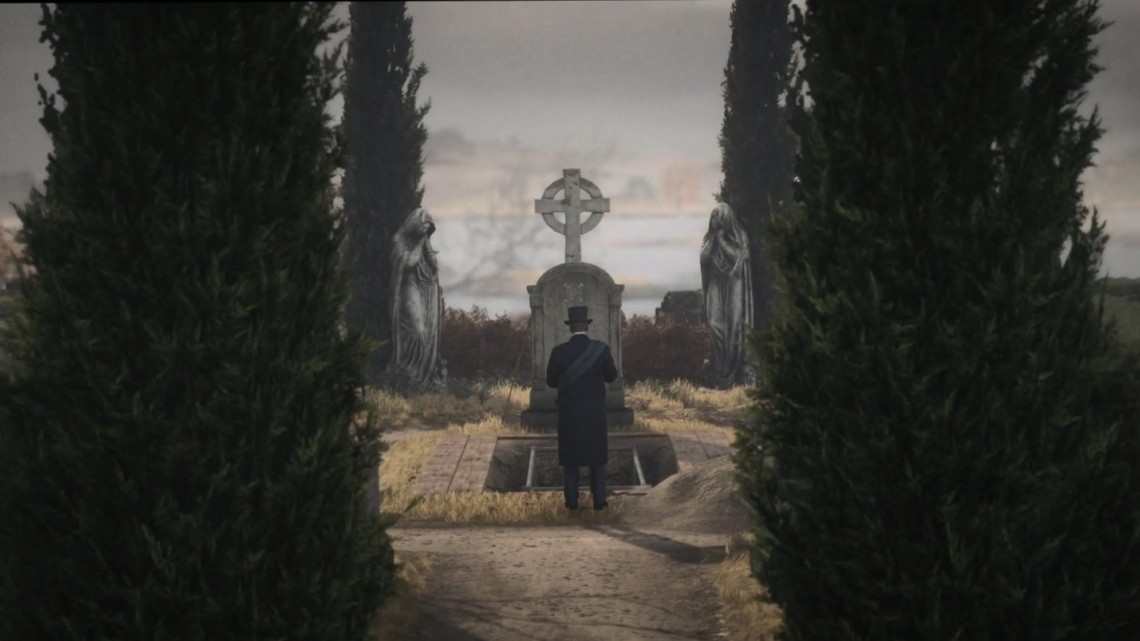 Before choosing who to choke out or incapacitate, watch how they move. Some NPCs follow particular paths of movement, so studying these will help to find the perfect time to either knock them out or find the right time to distract them. Not everyone will move, and you’ll pick up on that, but those that do, make sure you pick your moment carefully before acting.

Patience is your greatest weapon

It can be frustrating having to wait before you do anything, but making sure there are no guards or staff members around to ruin your plans is the difference between complete success and failure. Scoping out areas for security cameras is also important because they’ll record your actions, meaning you have to find the CCTV system to erase any record of you being there. If you finish a mission without doing so, you’ll not be able to achieve the rank.

You cannot be seen by anyone

One of the key objectives to acquire the Silent Assassin rank is to avoid being seen by anyone in zones where you’re trespassing. Avoid moving past anyone if there’s a solid white circle above their head as they will be suspicious of you the moment you step into their line of sight. Even disguising yourself as a guard in secure areas doesn’t guarantee you anonymity because there’s always at least someone who will recognise you’re not the person you stole the outfit from. Using coins to throw them off the scent and make them turn away helps you to sneak past. Whatever you choose to do when approaching these NPCs, make sure they don’t see you or else that rank will slip away from your fingertips.

Do not use your gun

Another thing you can’t do to get the Silent Assassin rank is use your weapon to take out an enemy, even if it’s the assassination target. Silent means silent, so use you fiber wire or a combat knife to kill them. If you have to use your silenced pistol, make sure you aim for the head, as headshots are instant kills. Whatever means you choose, it needs to be something that won’t make a sound. Snapping their neck or pushing them off a building is a handy way to kill them, but even then, this needs to be done far away from anyone with prying eyes.

Only kill the targets 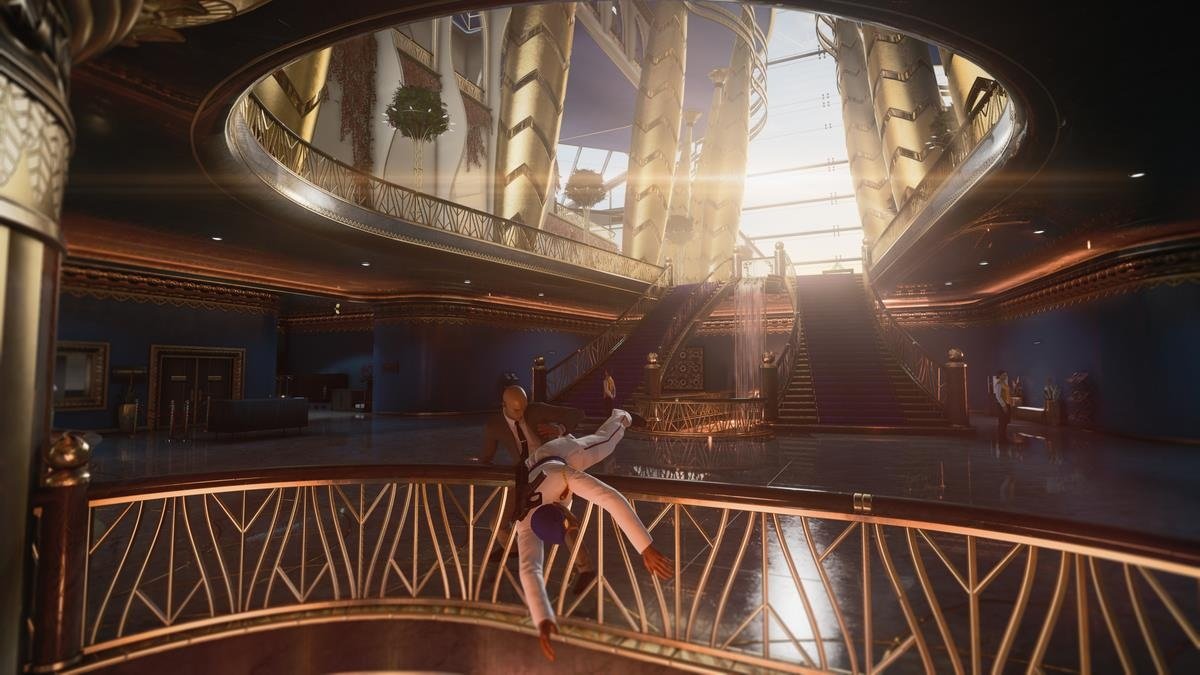 If you get into a situation where someone notices you, or a guard starts firing at you, it’s tempting to pull out your gun and shut them up. However, in doing so you’ll no longer be able to get the Silent Assassin rank. Whatever you do, only ever kill the target(s) to ensure this rank is still within your grasp.

If you leave an unconscious body in the middle of a hallway, chances are somebody will find them and report it to the authorities. There are plenty of places throughout the levels where you can dump a body without it being noticed, such as cupboards, lockers, and large containers. Use your instinct by pressing R1 to highlight these within the environment, making it easier to find them.

This goes without saying, but save as much as you can. The game does autosave, but it’s better that you control exactly where you restart from if things go wrong. Whether you save after completing every objective in a mission story, after every assassination, or after the next infiltration point, saving often means if a mistake is made, you won’t have to go through long sections all over again.

Once you’ve played through a mission and have been successful, it doesn’t hurt to play through it again in exactly the same way. Whilst this won’t necessarily improve your rank, it will give you a sweet time bonus and add to your overall Mastery level.

Video games are cool. Don't let anybody tell you any different.
MORE LIKE THIS
GuideHitman 3Silent Assassin