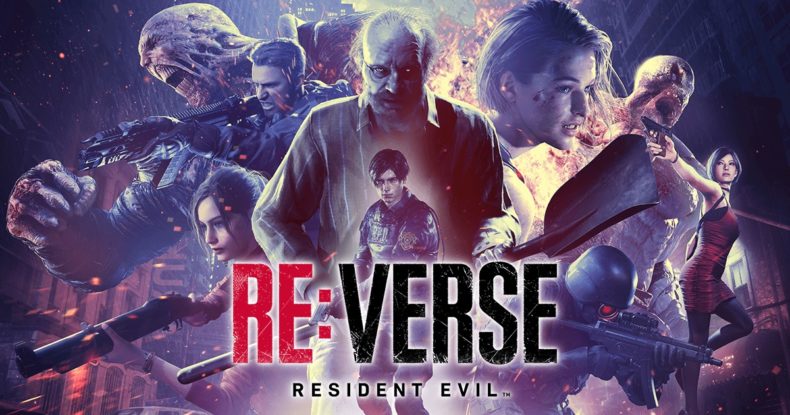 It has now been confirmed during the Resident Evil Showcase that Resident Evil Re:Verse is a multiplayer deathmatch mode that’ll come with RE Village when the game releases in May. In the teaser trailer that was shown off, players will be able to play as their favourite characters such as Leon Kennedy, Jack Baker, Claire Redfield, and Nemesis to rack up kills in a unique cel-shaded version of the Raccoon City Police Department.

It was revealed that a closed beta test would be hitting PS4 and Xbox One on January 28, with players now available to sign up to play it. It looks completely different to anything else we’ve seen as far as multiplayer goes, aiming for a more fun approach to the typical MP stylings seen in past RE games.

Video games are cool. Don't let anybody tell you any different.
MORE LIKE THIS
CapcomResident evilResident Evil Re:Verseresident evil village