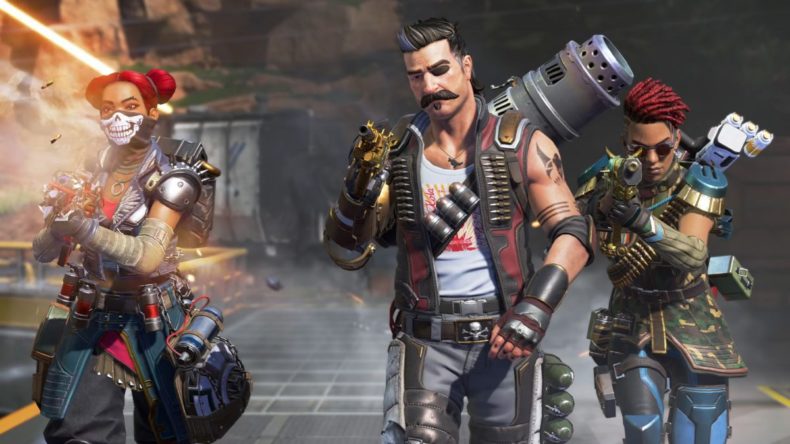 Today, Respawn has released a brand new gameplay trailer showing off the kind of carnage players can expect from Apex Legends Season 8 – Mayhem. In an 80’s inspired gameplay trailer, it’s all about the chaos as Fuse comes to Kings Canyon. In the new season starting on February 2, The Champion of Salvo gets a taste of Fuse’s havoc as his huge gunships has destroyed vast areas of Kings Canyon. The good news, however, is that the field of play has been expanded as a result. New areas such as ECHO tents and observation towers bring a level of verticality to the iconic map like you’ve never seen before.

Mayhem will also bring players a new battle pass, the debut of the 30-30 Repeater level-action rifle, and for the first time, gold magazines to expand the lore and keep the meta fresh. You can read more about Mayhem here, and watch the awesome new trailer below:

Video games are cool. Don't let anybody tell you any different.
MORE LIKE THIS
Apex LegendsmayhemRespawn Entertainment