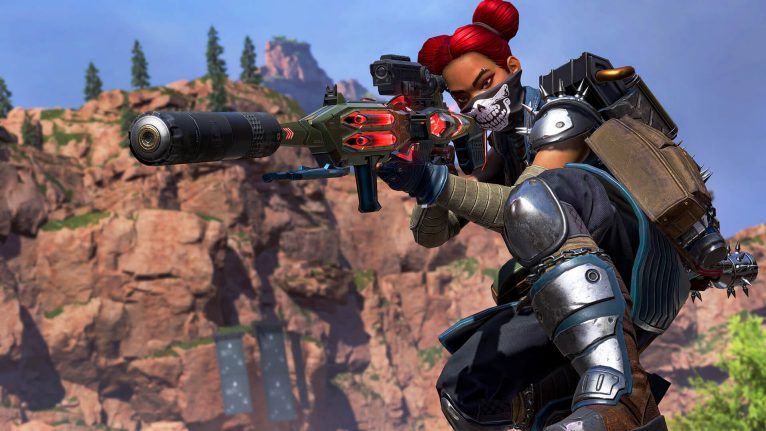 EA and Respawn have announced that Apex Legends will be released globally on March 9 for Nintendo Switch, working with Panic Button to make the port possible. In a blog post from Chad Grenier, Game Director on Apex Legends, it was also announced that players who download and play Apex Legends on Switch will receive 30 free battle pass levels for the first two weeks after launch, as well as double XP when playing.

Apex Legends Season 8 – Mayhem is out now, giving players access to new Legends Fuse along with the new 30-30 Repeater rifle and tons of content to unlock via the battle pass. We spoke with the team at Respawn about the changes, and you can read the interview here.

Video games are cool. Don't let anybody tell you any different.
MORE LIKE THIS
Apex LegendsEAnintendo switchRespawn