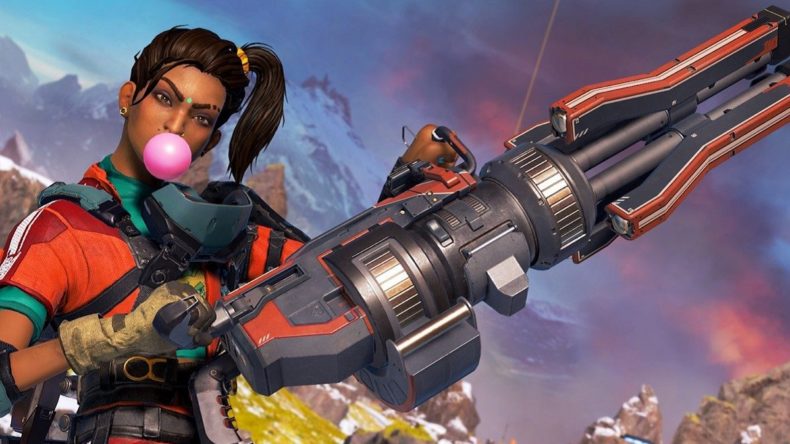 EA and Respawn have announced some new rewards and game modes to celebrate the two-year anniversary of Apex Legends. From February 9, players will be able to join the Anniversary Collection Event to experience a new “Locked and Loaded” playlist takeover, as well as seasonal challenges, and the return of 24 fan-favourite items with a Legendary twist.

Here are the features of the two-year anniversary in more detail:

Season 8 – Mayhem has just released for Apex Legends, introducing new Legend Fuse, changes to the King’s Canyon map, and the new 30-30 Repeater rifle. We chatted with the creative team recently to talk about all thinks Apex, and you can read it right here.

Video games are cool. Don't let anybody tell you any different.
MORE LIKE THIS
Apex LegendsEARespawn