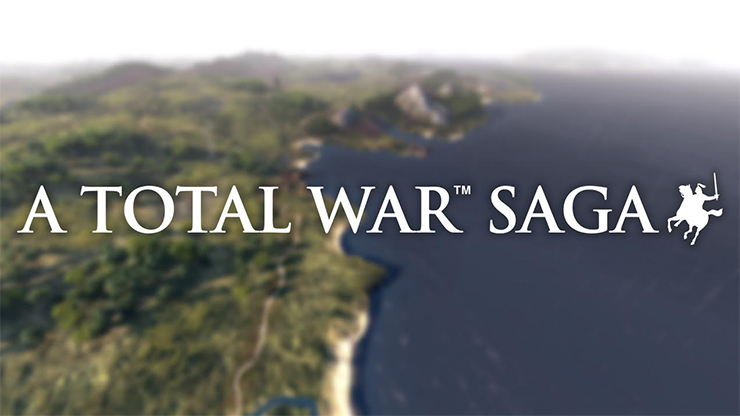 The studio Director for Creative Assembly, Gareth Edmondson had this to say about the UK studio:

This is an incredibly exciting time for Creative Assembly with the highly-anticipated Total War: WARHAMMER III on the horizon and our new sci-fi-shooter IP in development. We are already home to some of the best talent out there and we are growing.

We have a fantastic reputation for being one of the best game developers to work for with our positive approach to work-life balance. I want to continue to build on this and see an end to the traditional 9-5 in-office work model.

In the future we’ll be transforming our working model to embed flexibility as the norm, and we need the right environment to achieve that. While we want to amplify the benefits of remote working, we also know that there is no virtual substitution to in-person creative collaboration, so we’ll be redesigning our working rhythm as well as our environment to focus on creativity and innovation when we are in the office.

The studio has grown by over 20% in the last year and continues to grow its community of fans including the 7.5 million players who rushed to claim A Total War Saga: TROY in a single day in August 2020. The 20-year-old Total War series has sold more than 36 million standalone games and sees over 1.5million players each month.