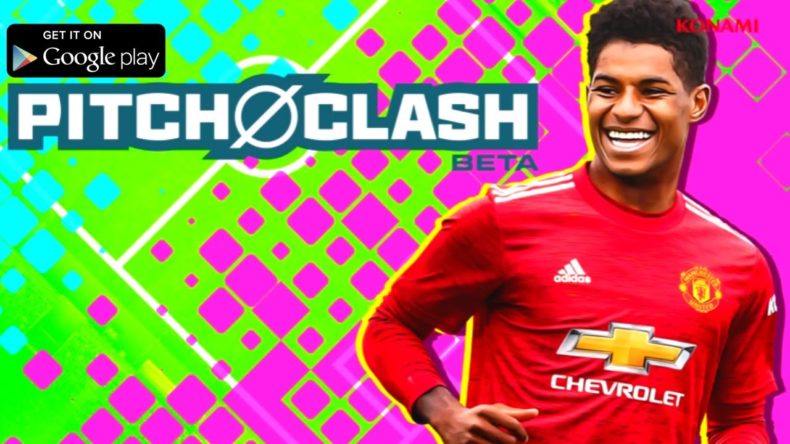 Konami has announced Pitch Clash BETA is available now as a limited-time open beta test on Android until April 20, 2021.

The game features popular licensed leagues and top clubs from Europe and South America including beloved giants such as FC Barcelona, Manchester United, Juventus FC, and FC Bayern München. In addition, more than 10,000 licensed players are available to collect as Player Cards. 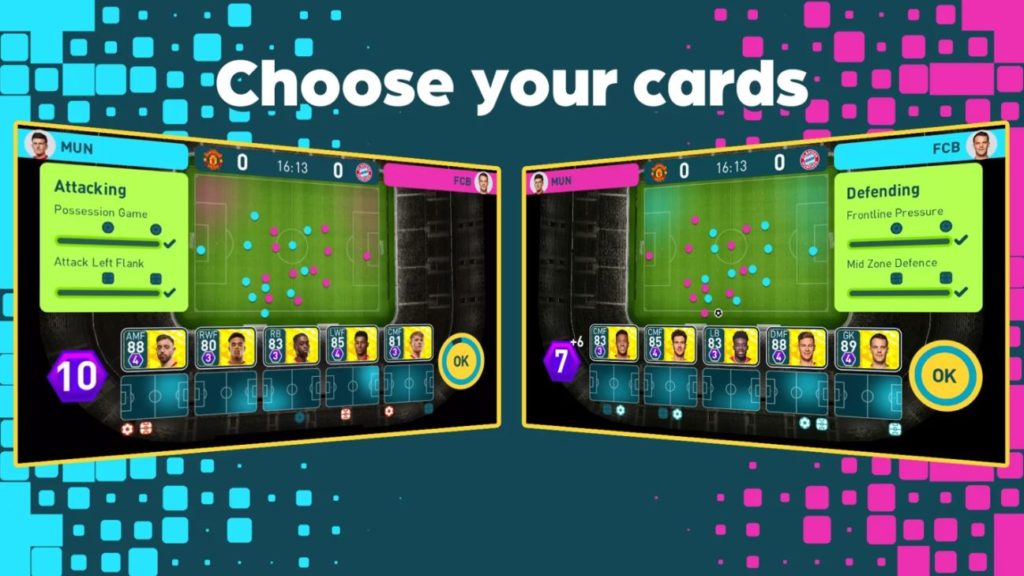 Choose your Player Cards and activate your team strategy with limited time and resources across a range of matches. Make quick tactical decisions to outmaneuver your opponents and guide your squad to victory.

Play with friends and football fans from around the world. The fun of Pitch Clash comes from anticipating the other player’s moves and the next exciting play on the pitch. The more you know your opponent, the more exhilarating the matchup of strategy and football savvy. The fast and easy setup of the game allows frequent matchups with friends and fierce rivals across regions for non-stop entertainment.

Pitch Clash BETA is available now as part of a limited-time open beta test on Android devices until April 20, 2021.