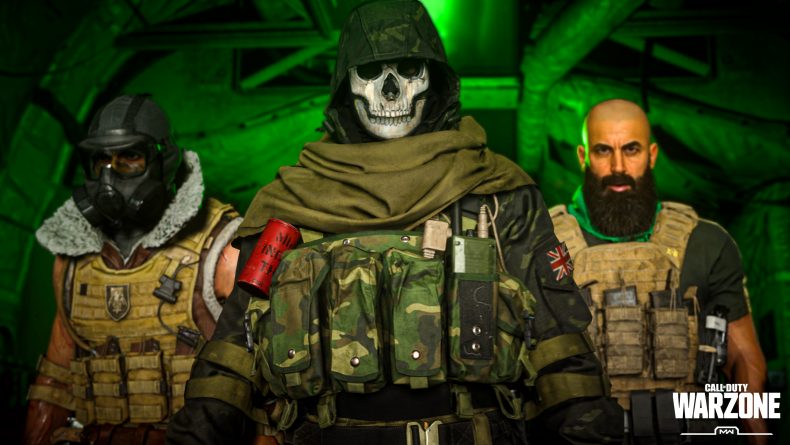 The Call of Duty Endowment today announced the #CODEMedicalHeroes campaign.  The campaign honours veteran medics and hospital corpsmen.  The initiative also aims to bring attention to the difficulties that veterans face finding jobs in the civilian healthcare industry. Through a series of Call of Duty: Warzone in-game activations, exclusive content packs, and partnerships throughout the month of May, the #CODEMedicalHeroes campaign aims to raise a total of $3 million to fund veteran employment efforts, placing over 5,800 veterans into jobs.

The centerpiece of the campaign is the Call of Duty Endowment Battle Doc Pack, now available in both Call of Duty: Black Ops Cold War and Call of Duty: Warzone. All of Activision’s net proceeds for the pack will go to the Endowment. The pack features a brand-new Operator Skin created in partnership with Army Veteran Combat Medic Timothy Hobbs Jr., an avid Call of Duty player. 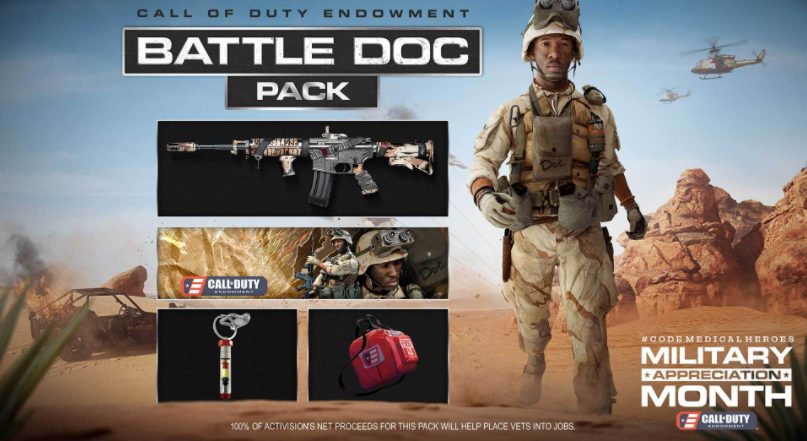 Bobby Kotick, CEO of Activision Blizzard had this to say:

“The Call of Duty Endowment is dedicated to unlocking the value that veterans can bring to the civilian workforce.  Unemployment and underemployment have often hit veterans hard, even more so during the ongoing pandemic, and we want to support our amazing partners who work tirelessly transitioning former service members into meaningful employment.”

#CODEMedicalHeroes will also honour medical service members in-game through the Revival Challenge in Call of Duty: Warzone. From now until May 9, players who revive five people while playing Warzone will unlock a unique Call of Duty Endowment calling card.  If one million players complete the challenge, a double-XP Day will be given to all Call of Duty: Warzone players. Additionally, Activision Blizzard will donate $1 to the Endowment for each player that completes the challenge, up to $1 million.

You can read more information on the Call of Duty Endowment Battle Doc Pack and the Revival Challenge here.