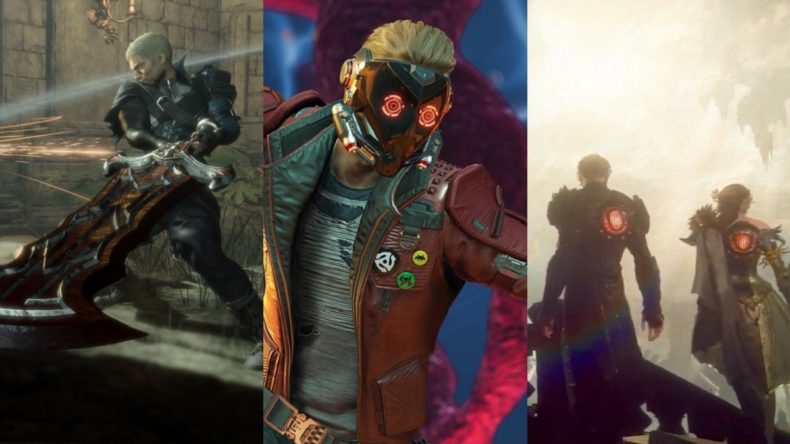 After an impressive Xbox & Bethesda Showcase, it was time for some Square Enix E3 announcements as they hosted their own presentation. Below are all the details coming from their Summer Showcase.

Marvel’s Guardians of the Galaxy announced

Kicking things off was an official reveal trailer for Eidos Montreal’s Marvel’s Guardians of the Galaxy. It’s a third-person action game where players are Star Lord. By making decisions and utilising the wide range of abilities, it looks as though Square Enix are ready to flesh out their Marvel library. It is releasing on October 26, 2021 for PPS5, PS4, Xbox Series X|S, Xbox One, and PC. Below is the deep-dive featurette and an 11-minute gameplay video that they showed off:

Along with the world premier of Hitman Sniper: The Shadows, Square Enix showed off a few other trailers. A Nier: Re[in]carnation pre-registration trailer; a collaboration between Final Fantasy Brave Exvius and Final Fantasy; and Final Fantasy VII First Soldier.

After the new trailer was shown off, a short featurette aired where PlatinumGames talked about what to expect. A longer version of the video that didn’t air was more 10 minutes longer, and you can watch it here:

Perhaps the biggest surprise was Strangers of Paradise. It’s a new game from Team Ninja and Koei Tecmo. A demo will be available soon on PS5, however it isn’t releasing until 2022.