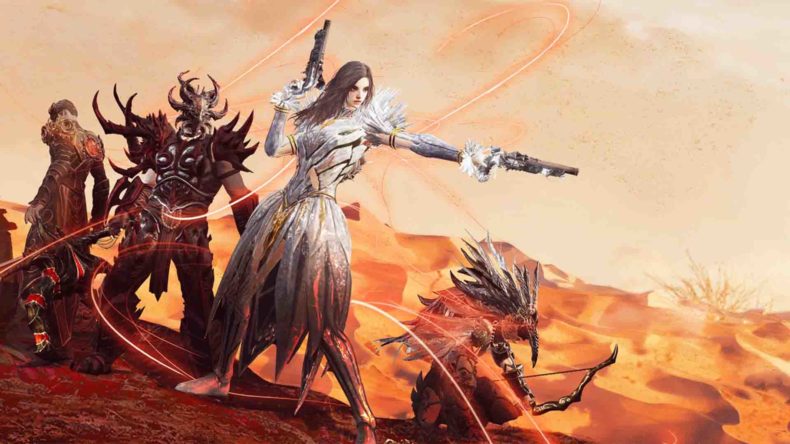 After a rough launch and poor reception from critics, Square Enix and PlatinumGames has announced Babylon’s Fall servers will close on February 27, 2023.

Speaking in an official statement on the Babylon’s Fall site, PlatinumGames said: “With the desire of delivering an exhilarating online multiplayer action RPG set in an elaborate high fantasy world, we launched the game’s official service on Thursday, March 3, 2022, and have continued to undertake additional development and operations. However, it is with deep regret to inform you that we will be terminating the game’s service on February 27, 2023“.

The statement continued, saying: “As a result, we will also cancel the large-scale updates that we had planned. In terms of the plan moving forward, Season 2 will run until Tuesday, November 29, 2022, as scheduled, and the Final Season will begin with the maintenance scheduled on the same day. This Final Season is the period during which you can earn the ranking rewards of Season 2″.

As of today (Tuesday, September 13th), sales of the premium currency (Garaz) will be suspended, and sales of the digital version as well as the physical versions on retailer sites will “draw to a close”. Even the demo was pulled on August 29th, so perhaps this might have been something people saw coming. SteamDB reports that at the time of writing there are 2 people in-game on Steam, with a 24 hour peak of 9 players, and a max all-time peak of 1188 players, which was six months ago.

The team says that “As a way of expressing our gratitude to all our players, we plan to implement as many events and other initiatives as we can, leading up to the end of the service”.

There is a host of event missions, quests, and rewards that are planned, but on Monday February 27th, 2023 at 11pm PT (7am UK the following morning), the service will end, and the “Hanging Garden” player site will also close. The game launched on March 3rd, meaning that when it closes down, it won’t have even been out a year. Ouch.