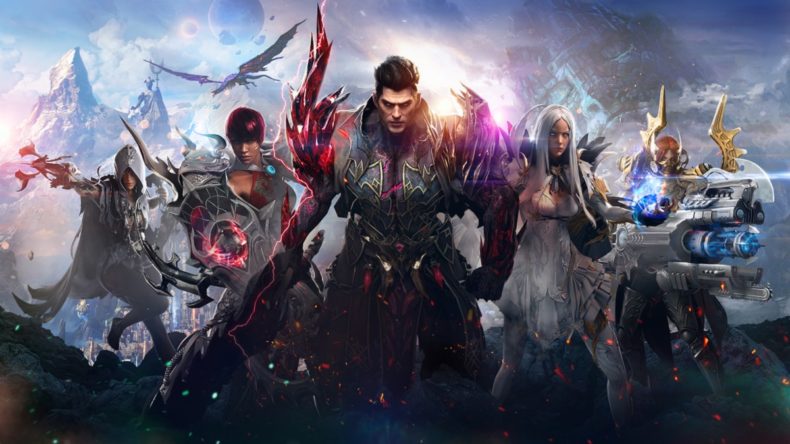 Amazon Games and Smilegate RPG have announced the award-winning MMOARPG Lost Ark will be available on PC towards the end of 2021. Players will be able to sign up here to learn more about the game and its upcoming beta, arriving later this summer. The game is a free-to-play MMORPG currently only available in Korea, Japan, and Russia. In it, players explore the vast and diverse world of Arkesia on a quest to find the fabled Lost Ark. It features 15 distinct hero classes, offering rich combat with unique combinations of adaptive skill sets.

“With Lost Ark, Smilegate RPG has created an incredibly deep online experience that players will return to for years to come; it is our privilege to bring this action RPG to new audiences in North America and Europe for the first time,” said Christoph Hartmann, VP, Amazon Games. “Amazon Games is committed to releasing the highest quality games for our players, whether we’re developing projects with our internal teams or publishing games from the best developers in the world, like Smilegate RPG. Lost Ark is the first of many exciting titles that Amazon Games will be publishing.”

The partnership between Amazon Games and Smilegate RPG will provide players in North America and Europe with the best experience possible by localising and translating the huge world of Lost Ark into written and spoken dialogue in English, French, German, and Spanish. “We’ve been working closely with Amazon Games on Lost Ark, and continuing to grow our player base in the West,” said Chi Won Gil, CEO, Smilegate RPG. “Amazon Games is perfectly positioned to introduce Lost Ark to a new pool of players and grow that relationship with them through Amazon channels like Twitch and Prime Gaming.”

Amazon Games are currently busy with the upcoming MMO New World. They also have original game projects from their team in San Diego which are being led by industry veteran John Smedley, and the newly formed studio in Montreal, founded by the core team behind Rainbow Six Siege.