previous
11 bit Studios tease something big...can you guess what it is?
random
next
Ratchet & Clank: Rift Apart | How to find all collectibles
0 comments 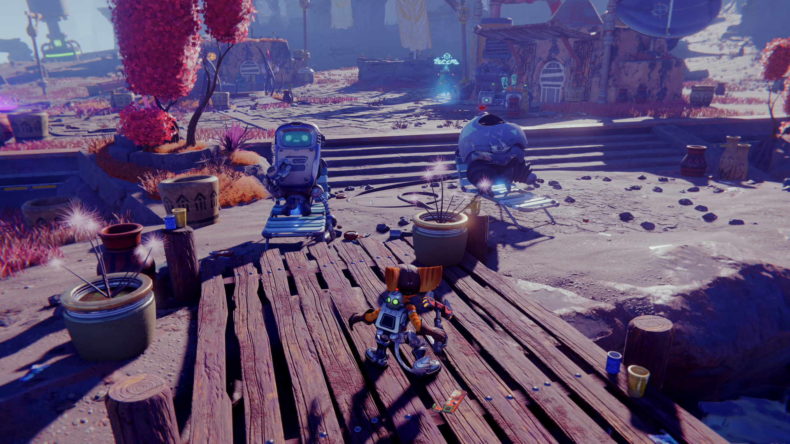 The “Max Relax” trophy in Ratchet & Clank: Rift Apart is one of the trickier ones to find in the game. In truth the game isn’t that hard on the default difficulty. But the trophies are pretty easy as well, bar a few. Some involve collecting and getting 100% on a planet. But some are simple, like finding something cool or interesting.

Ratchet & Clank: Rift Apart – What is the Max Relax trophy?

The max relax trophy is award is a Bronze trophy in Ratchet & Clank: Rift Apart. The description is “Find the Nefarious Citizens by the Hot Springs”. The trouble is, the description doesn’t tell you which planet to even start searching on. 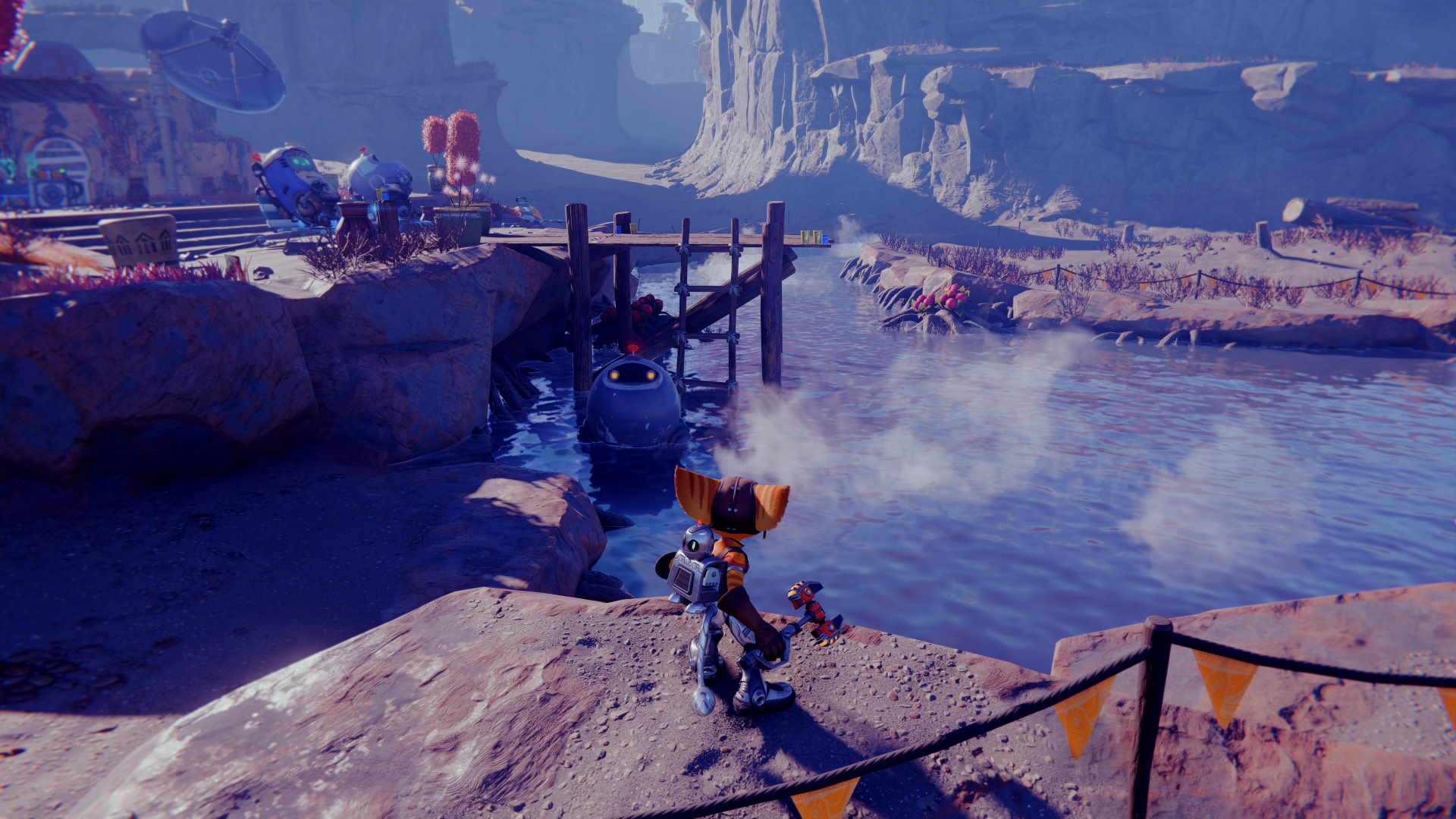 Luckily, it’s on a planet you can visit pretty early on: Savali. This is one of the first major planets you can visit, but it’s also one of the biggest, and most open. Similar to how Uncharted: The Lost Legacy gave a small open world within the game, Savali does the same for Rift Apart.

Where on the map do I unlock the Max Relax trophy?

While you’re on Savali, you’ll definitely find the gun vendor, Mrs Zurkon, and one of the dimensional beings. We won’t say more than that for fear of spoiling things. The Nefarious Citizens are pretty much near that area, and relaxing in the hot spa. 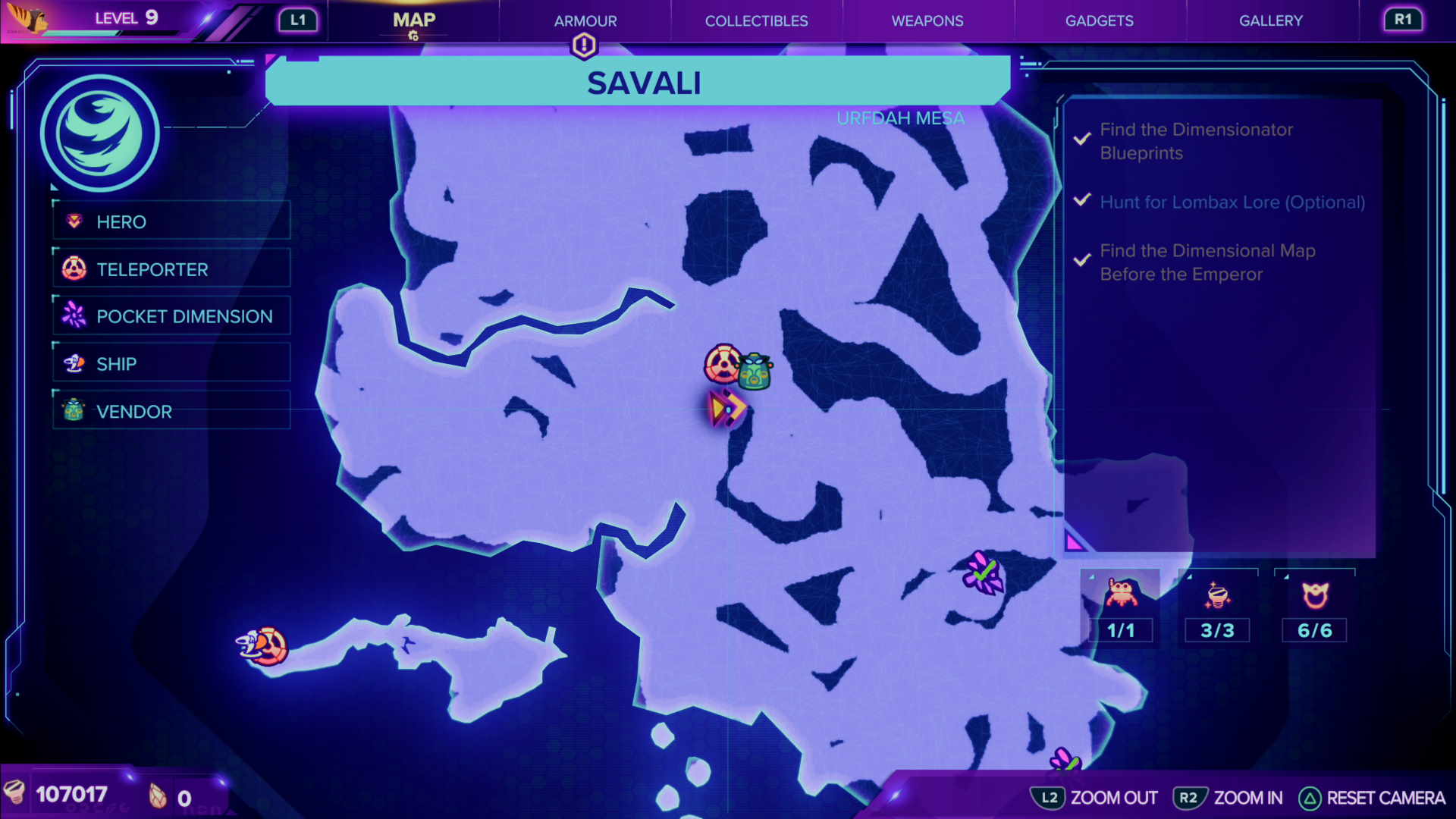 If you find Mrs Zurkon and look away from that location you’ll see a red tree. Just by that tree are two of the three Nefarious Citizens, relaxing in deckchairs. Walk around them a bit, let their dialogue play out, and “ping” that’s the trophy unlocked. Simple. That’s how you unlock the Max Relax trophy in Ratchet & Clank: Rift Apart. Make sure you follow us on all social media and subscribe to us on YouTube!