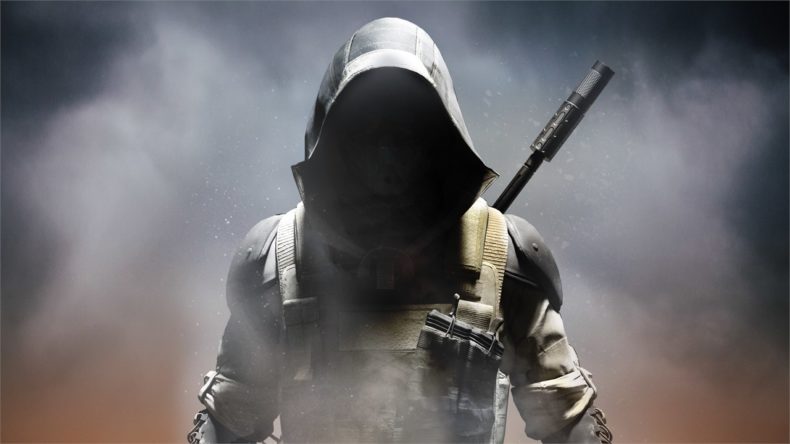 Today, CI Games has announced that Sniper Ghost Warrior Contracts 2 will be getting a PS5 version on August 24. It released earlier in the month for PS4, Xbox Series X|S, Xbox One, and PC. Sales have been great so far, exceeding the previous entry in the series by 170% in the first 10 days.

We enjoyed it quite a bit, saying, “Sniper Ghost Warrior Contracts 2 is a realistic shooter that yearns for patience and skill over incessant firing. Thoughtless attempts will be punished, and mistakes often incur death. It is a rewarding game that feels much different to typical first-person shooters. Like Hitman, contracts can be completed in numerous ways, as can the way in which you reach them. It looks amazing on PC, especially when watching a bullet travel across the map and cut through an enemy’s head. It offers a realistic approach to the genre whilst continuing to build on the great gameplay seen in the previous entry.”

What does the PS5 version offer?

The PS5 version will include DualSense support, giving each weapon its own distinct feeling. SSD load times will be improved, along with upgraded textures and visuals. On top of that, both Performance and Fidelity Modes will be available. If players purchased the PS4 version, the upgrade will be free to everyone on August 24.

There will also be DLC arriving soon free of charge to players across all formats. It will feature a brand new region, objectives, and contracts.

“We’re thrilled with the response from fans so far, and can’t wait for PS5 players to experience Sniper Ghost Warrior Contracts 2. With adaptive trigger functionality, enhanced textures and visuals, and faster SSD loading times, there’s a lot to look forward to as we move closer to the PS5 launch,” said Tobias Heussner, EP at CI Games.

Pre-orders for the PS5 release are available from selective retailers now at £34.99, whilst the digital version will be available at launch.