previous
How cryptocurrency is taxed in different countries?
random
next
The world’s first monitor designed for Xbox
0 comments 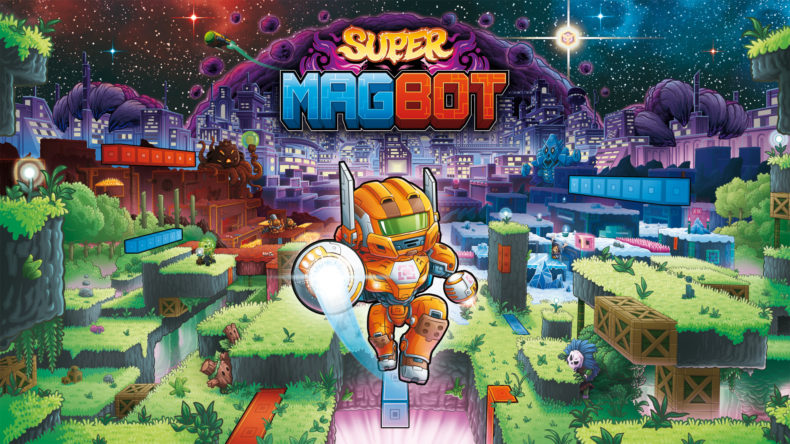 Team17 and Astral Pixel have today launched magnetic puzzle-platformer Super Magbot on PC and Nintendo Switch.  Super Magbot sees players guide the robotic Magbot as he tries to save his home planet of MagTek from the peril tearing through the planetary system of Magnetia.  Although incapable of jumping, Magbot is armed with powerful magnetic abilities that help him traverse the many traps, platforms, and enemies he’ll encounter throughout the galaxy.

Astral Pixel is a Catalan independent video game development studio formed by two brothers, Eloi Guzmán and Daniel Guzmán. They have a devotion to old-school gameplay and nostalgic 16-bit vibes. Super Magbot is their debut title.  Team 17 has an extensive portfolio of over 100 titles, including Overcooked!, Yoku’s Island Express, and the iconic Worms.

Super Magbot is out now.  Available on PC and Nintendo Switch.