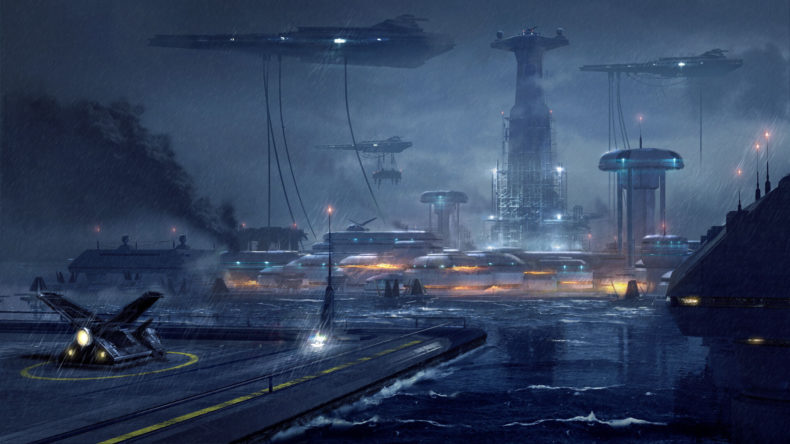 In honor of the upcoming 10th anniversary of Star Wars: The Old Republic, BioWare has unveiled Legacy of the Sith, the next major expansion which marks the beginning of an exciting new time for the critically acclaimed MMORPG.

Legacy of the Sith will send players on a military campaign to secure a vital planet for their faction as they uncover the ultimate plan of the renegade Sith, Darth Malgus. The expansion also features enhancements to player experience with the new feature, Combat Styles.  This will expand player options and open up an array of quality of life upgrades. Star Wars fans will have an opportunity to rediscover the award-winning story of Star Wars: The Old Republic in Legacy of the Sith this Holiday season on PC via SWTOR.com and Steam.  This kicks off the10th anniversary celebration which will run throughout 2022 and introduce new content, events, updates, and more. 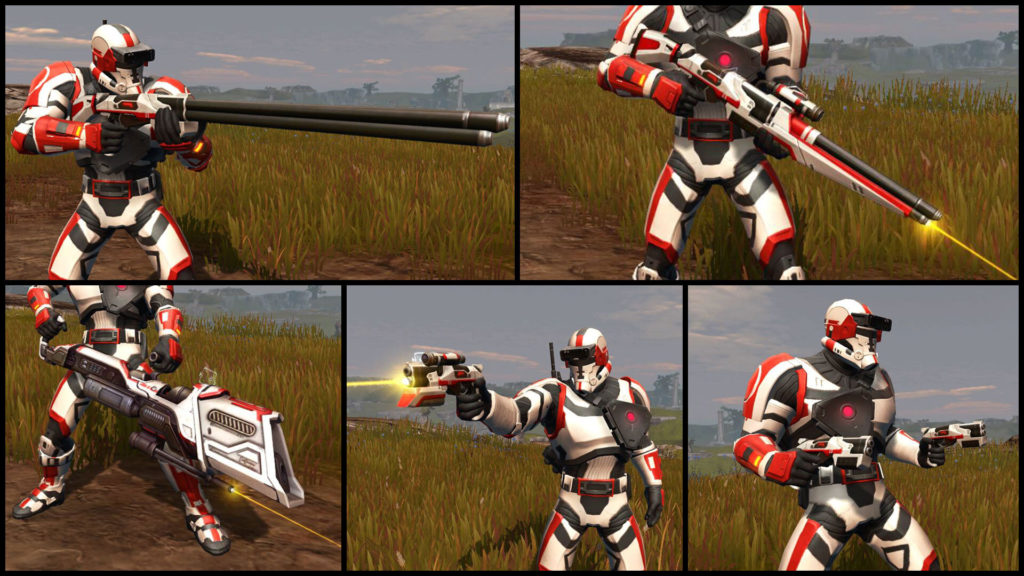 Legacy of the Sith expansion

Legacy of the Sith will take players on an adventure to the far reaches of the galaxy including the aquatic planet of Manaan in pursuit of Darth Malgus. The major update will increase the maximum number of levels players can achieve by 5 to level 80. The toughest challenges yet will also be introduced with new collaborative missions.  These include a Flashpoint set in a mountaintop tomb on the remote planet Elom, as well as an Operation in the remains of a deep space research station.

The latest expansion will introduce the new Combat Styles feature which further expands on the deep custom Star Wars experience of SWTOR. Combat Styles will allow players to fulfill their ultimate Star Wars fantasy, independently choosing a specific class story and combining it with ability sets from other related tech or force wielding classes. Existing, returning and new players can look forward to improvements in creating their next Star Wars character through a refactored character creation system. In addition, updates to itemization and loadout experiences as well as streamlined class design should further enhance the experience.

The Star Wars: The Old Republic expansion, Legacy of the Sith, will release this Holiday season on PC via SWTOR.com and Steam.