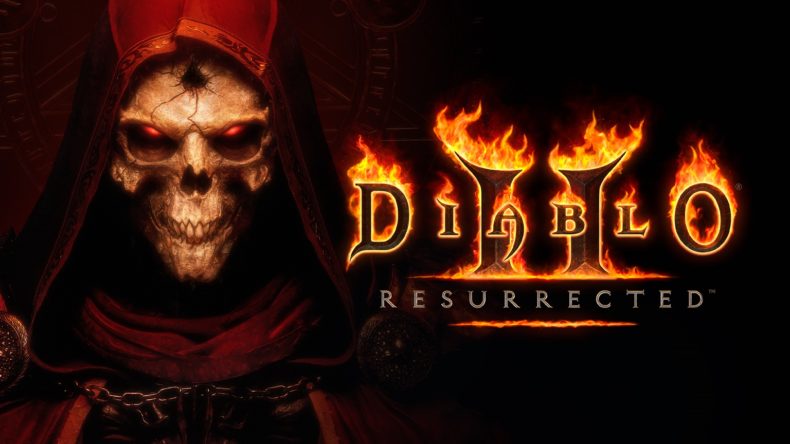 This will mark the first time ever that anyone can experience Diablo II on consoles and will be able to try out cross-progression between platforms. Players can also team up with their friends and experience the entirety of the first two Acts as the Barbarian, Sorceress, Amazon, Druid, or Paladin. Additionally, there is no level cap, so everyone can try out their favourite character builds as they level up through the content.

Diablo II: Resurrected includes all content from both Diablo II and its expansion Diablo II: Lord of Destruction. Battle your way through icy caverns, horrific tombs filled with undead abominations, and frozen wastelands to the frigid summit of Mount Arreat and stop Baal, the Lord of Destruction. Raise hell with two Lord of Destruction playable classes; the cunning Assassin, master of traps and shadow disciplines, and the savage Druid, a bold shapeshifter and summoner who commands primal elemental magic.

The Open Beta test for Diablo II: Resurrected starts on August 20 at 18:00 BST.  You can read details of how to join the Beta here.