previous
Double rewards and more in Red Dead Online this week
random
next
Diablo II: Resurrected Beta is open for everyone this weekend
0 comments 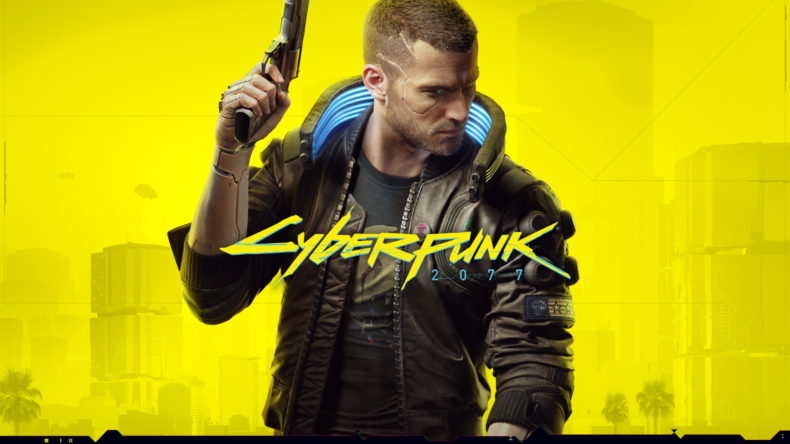 CD Projekt Red has today announced the latest patch for Cyberpunk 2077 is now available for the game across all platforms.  Patch 1.3 includes an array of improvements and fixes, both stability and performance-wise.  It is geared toward enhancing the overall gameplay experience for all players.

Patch 1.3 also includes the first batch of free additional content for Cyberpunk 2077. These include the brand new Archer Quartz “Bandit” car, two new jackets for V to wear around Night City, and an alternate appearance for rebel rockerboy Johnny Silverhand.

Mick Fraser reviewed Cyberpunk 2077 and had this to say about the game:

This is a truly exceptional video game. It wears its influences and heart on its sleeve, isn’t afraid to go to places many games would avoid, and delivers immersion and storytelling on a scale rarely seen, despite the best efforts of its own bugs and glitches to prevent that. After eight years in the making, we’re finally invited to Night City, but once you’re there, don’t be surprised if you never want to leave.

Cyberpunk 2077 is available to play on PS4, PS5, Google Stadia, Xbox One, Xbox Series X, and Series S and PC.