previous
Metroid Dread looks like high octane Samus action, and I can't wait to play it
random
next
Warframe update sees the premiere of Nidus Prime Access and the return of Operation Plague Star
0 comments 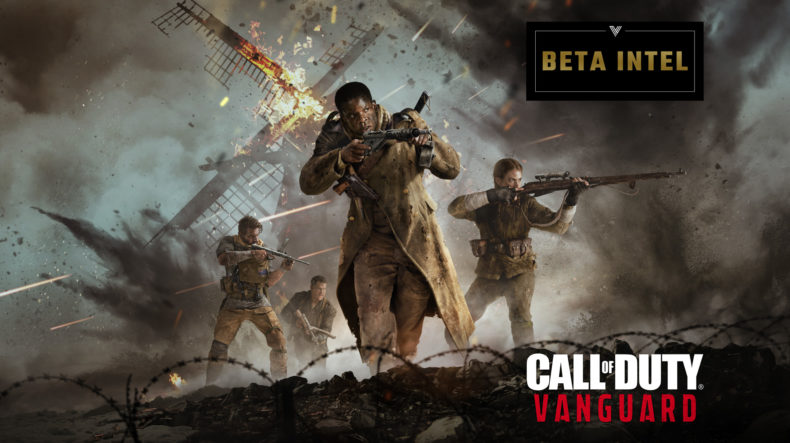 You can watch the Beta trailer here:

This Beta weekend will introduce the following samples of the full MP content:

Those who participate in the Beta and reach level 20 will receive a Weapon Blueprint for Call of Duty: Vanguard and Warzone.  Also, those playing Call of Duty: Mobile will receive an Arthur Kingsley Operator.  This will be available shortly after the end of the Beta.

Vanguard’s second Beta weekend takes place from Thursday, September 16 at 10 AM PT to Saturday, September 18 at 10 AM PT.  Depending on the platform, this is either an Open or Early Access Beta. More information will be released next week.

Call of Duty: Vanguard takes players into the origins of Special Forces.  Experience WWII through the eyes of a multinational group of soldiers, who form Task Force One in the campaign’s gripping narrative while also becoming the original Special Forces operators in the game’s adrenaline-fueled Multiplayer. Vanguard pushes the action forward in a franchise-first Zombies crossover.  Fans everywhere can also look forward to a brand-new map coming later this year in Warzone, the free-to-play experience, which will be fully integrated with Vanguard.

Call of Duty: Vanguard is scheduled for release on November 5, 2021.  Available on PlayStation 5, PlayStation 4, Xbox Series X|S, Xbox One, and PC.