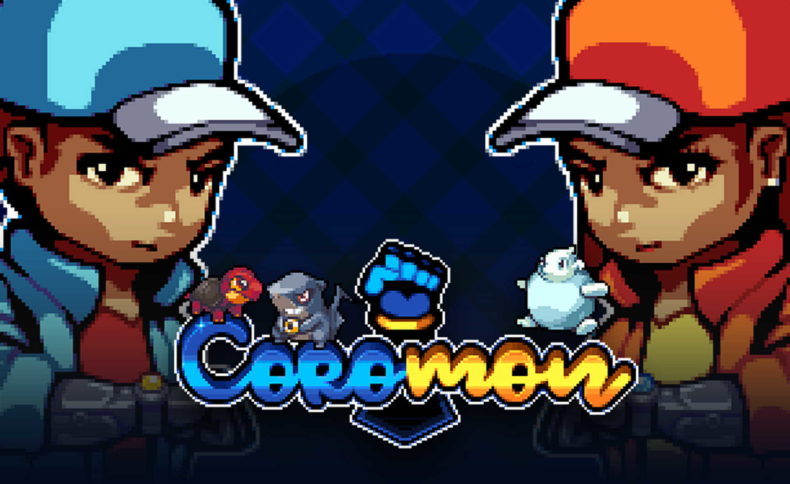 There have been many games that have tried to capture that Pokemon magic over the years, with mixed results. It’s fair to say that there is a market for games where you raise and battle adorable monsters, but getting attention from fans of Pikachu and Jigglypuff isn’t easy. I could always play more monster raising games though, and with Nexomon and Monster Hunter Stories 2 releasing within 6 months of each other it’s been a good year for it. Despite this great selection though, I’m most excited for the start of next year and the debut of Coromon.

As a rare adult main character in the world of monster battling games, you are preparing to start your first day at your dream job. After customising your cute little pixel avatar with a ton of clothing options, your emotional mum takes you to the station to wave you off on your journey to Lux Solis. This scientific institute investigates all things Coromon, and creates all sorts of items to aid in their raising and capture. You have one of the most important jobs in the facility, to find huge and powerful Coromon known as Titans and gather their essence for research.

To begin your mission, you’ll need a new friend to keep you safe from wild critters. After a questionnaire to decide if your personality suits an aggressive Coromon or something more defensive, you’ll be shown 3 monsters to choose from of various types. After grabbing my new icy buddy Cubzero, I was sent into a satisfying and familiar loop of fighting, leveling up and capturing that I know and love. 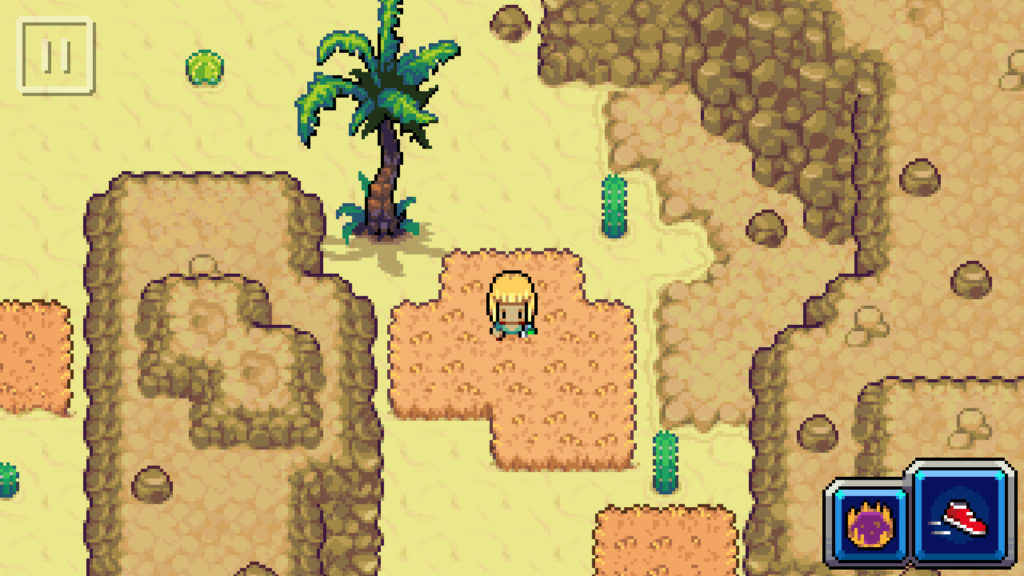 If you’ve played a Pokemon game or two before, you’ll immediately recognise a lot of what Coromon has to offer. You can carry six monsters at a time with 4 moves each, new allies need weakening before capturing them with “Spinners”, and there are a range of elemental types to take advantage of in turn based combat. If you’ve never liked the genre then it’s fair to say that this will do nothing for you, but for Pokemaniacs the familiarity is a nice warm hug ready to embrace you as you start this new adventure. 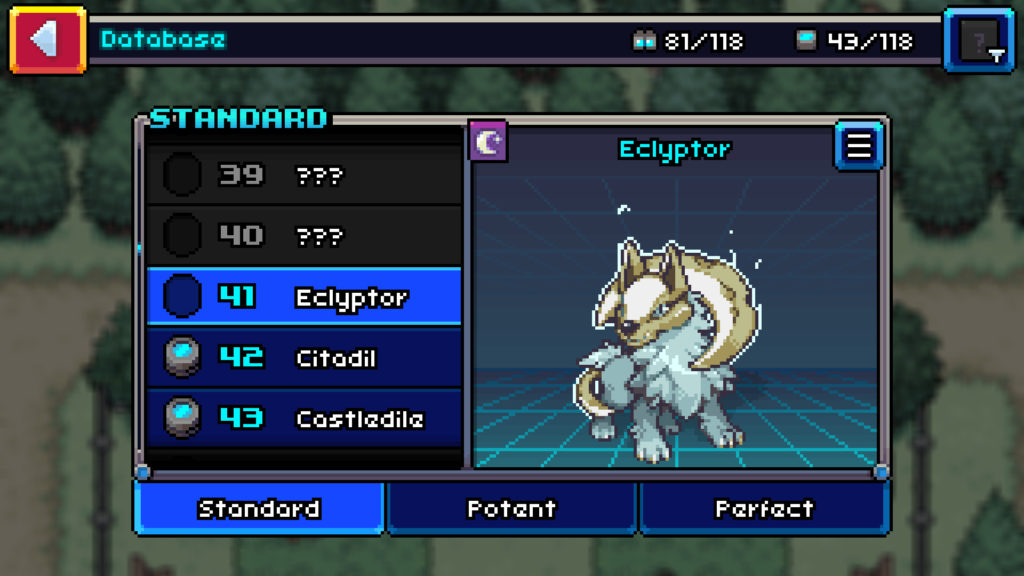 Before you know it you’ll have a full team of Coromon to happily raise, with charming designs and some serious battle potential. When Coromon level up, they get stronger and learn new moves as you might expect, but you’ll also get the option of adding some stats of your choosing too. Being able to fine tune your squad just adds that extra layer of complexity, while also making each monster feel more like your own unique ally.

I think it’s fair to say that the opening few hours of a monster collecting RPG (including the grandaddy of the lot) can be a little on the slow side. Thanks to an injection of humour and a more sensible amount of tutorials, the initial pace of Coromon feels great. This continues as you progress, with unlockable fast travel points and new mechanics added thick and fast. 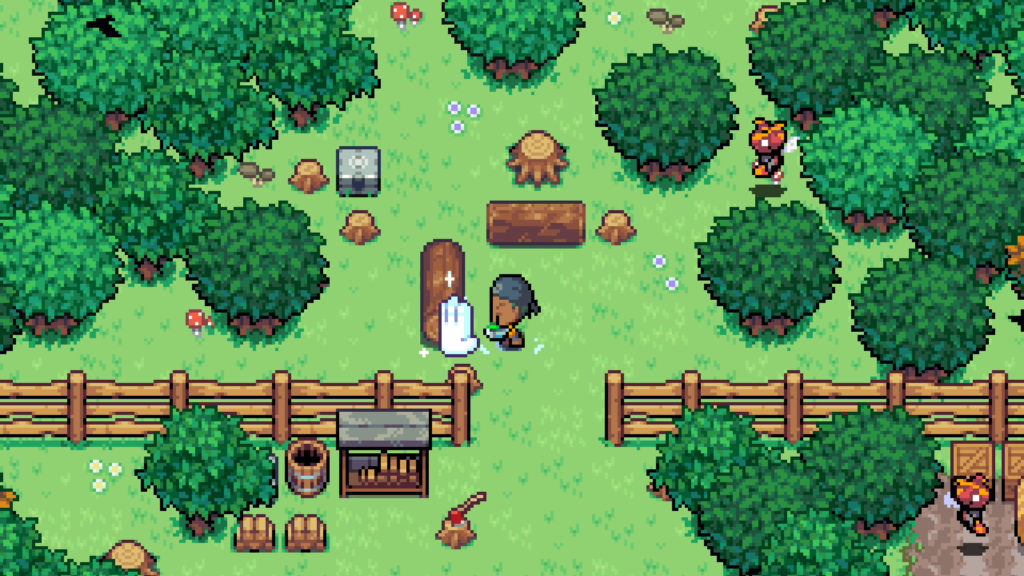 Progress in Coromon is made all the more satisfying thanks to the Milestone system. This big list of accomplishments not only gives you goals to shoot towards, but also offers items as rewards every time you complete enough of them to level up. It’s a really great system, which gives you even more of an incentive to try and catch em all, raise them right and beat up all the other trainers.

Since monster collecting games are so often geared towards a younger crowd, I really appreciated the difficulty of Coromon. It’s not overly challenging on the normal difficulty, but alongside the lack of hand holding it’s very refreshing. If you’re looking for an easier time or a massive challenge, Coromon offers multiple difficulty options to suit everybody. Easy mode offers some nice bonuses, like half price shops and healing on leveling up. 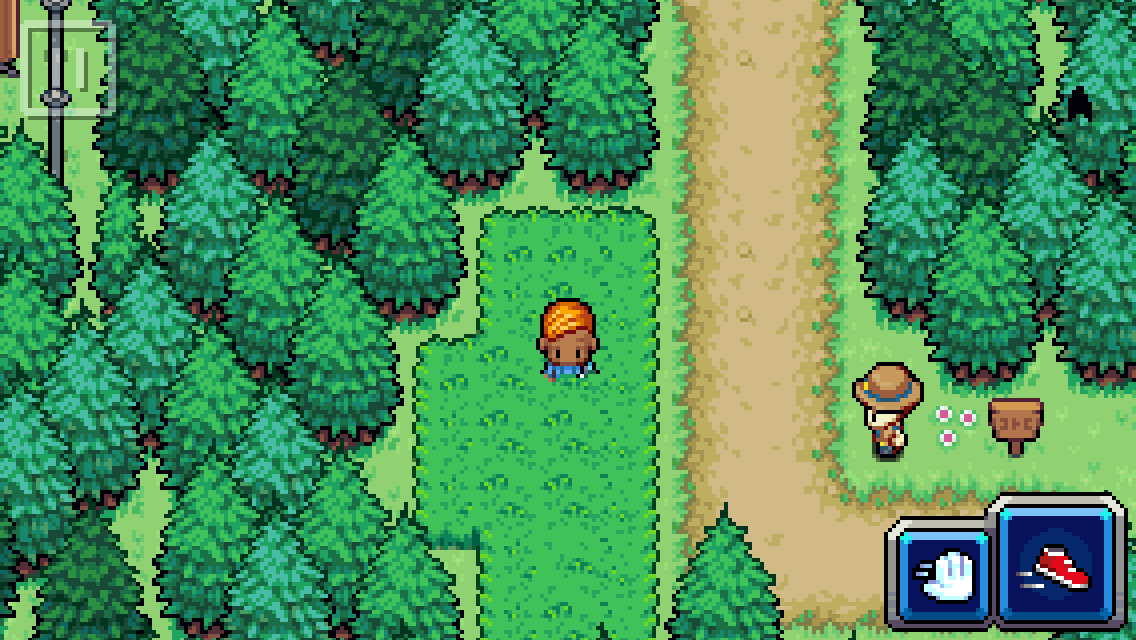 For those seeking a tougher experience the harder modes are really fleshed out, and include the option of Nuzlocke rules. For anyone who isn’t aware of this self inflicted challenge ruleset, in a Nuzlocke run any monster that faints is released from your team forever and you can only catch the first you see in a new area. It’s great to see this popular way of playing built in as standard.

Although I really enjoyed my time with Coromon, I did have a few issues. For one, the frequency of random battles is really quite oppressive. Even with a ridiculous amount of time spent playing JRPGs, I found myself struggling to cope with the constant enemies when wandering through tall grass. I also got to play a section that required me to sneak through a building to steal a disguise, which took around half an hour of frustrating failing.

From the relatively short amount of Coromon I played, I was really impressed. Raising, battling and catching critters is as satisfying as ever, and the pacing blows away its peers. If you’ve been looking for a monster catching game that respects your time and improves on a popular formula then this is one to watch in 2022.