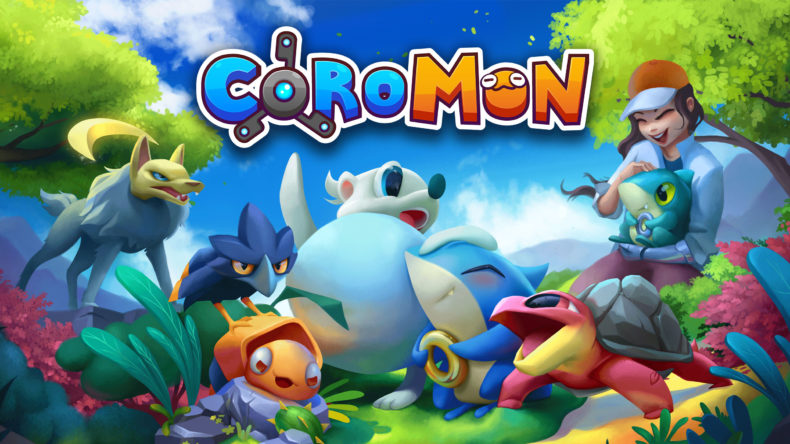 One of the games I was looking forward to most this year was Coromon. After playing the demo last year I was excited to play a monster collecting game that was made by and for long term Pokemon fans, and with Gamefreak’s series a little stale in those pre-Arceus days Coromon was set to light my world on fire. At launch earlier this year I enjoyed my time with Coromon, but playing it on PC just didn’t feel right. Thankfully after a little delay, Coromon is now here on Switch.

As a new employee at Lux Solis, it’s up to your charming custom character to learn all about the fantastic creatures known as Coromon. Scientific research is what Lux Solis is all about, and when six powerful Coromon called Titans arrive on the scene your character is more than happy to adventure around the world and battle elemental animals until you find them all. 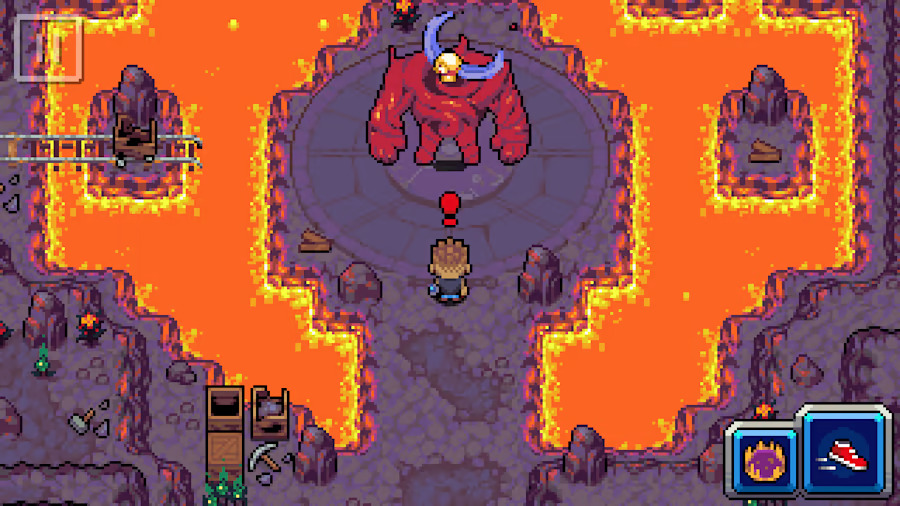 If you’ve played a Pokemon game before, you’ll be more than a little familiar with how Coromon works. After getting your starter Coromon from the lab, you’ll take them out to fight others in turn-based combat and level them up. Then you can use Spinners (which are totally different to Poke Balls I promise) to catch more Coromon, and raise your own adorable army.

Combat is somewhat of a familiar setup, but that doesn’t make it any less fun. Each Coromon knows four skills at a time, and each turn you can pick one to unleash on the furry little bastard you’re looking to take down. Moves and Coromon have different elemental types, so taking advantage of that to douse a Fire monster with a Water attack is the name of the game. There are also status effects and buffs to worry about too, so there’s a nice amount of depth if you want to build the ultimate team of bruisers.

Whether you want to catch ‘em all or just gather up a party of cuties and keep them with you forever, you’ll still need to use some spinners to catch some Coromon. At any time against a wild Coromon (or other people’s if you change the options) you can throw a spinner to attempt to catch it. You’re more likely to manage it if they’re injured or inflicted by a status effect, and you can also buy better spinners from a shop or upgrade your throwing arm if you want to lock those suckers in tight. 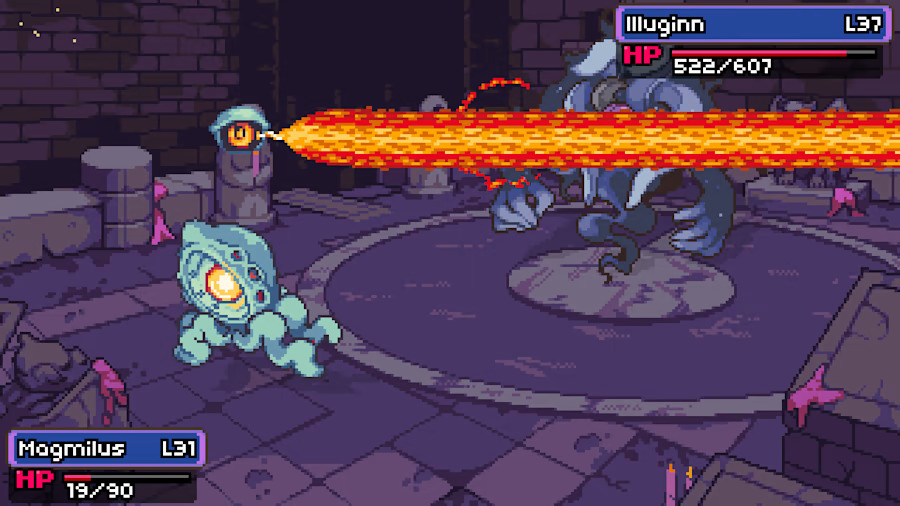 Outside of battle there are all sorts of things to keep you busy. Side quests are handily offered and tracked around the world, with plenty of rewards available for catching specific monsters or hunting bees that are terrorising the town. Certain tasks will also give you milestone points, which level up Coromon’s equivalent of a battle pass to give you handy bonus items.

Perhaps Coromon’s greatest feature though is the difficulty customisation. It might not sound that thrilling, but TRAGsoft have ensured that you can play Coromon exactly the way you want to. Because I beat the game earlier in the year, I decided to play on Switch with a completely custom ruleset. I used the Nuzlocke ruleset that means each Coromon that faints is released into the wild and you can only catch one an area, but also made it so every time a Coromon levels up they fully heal so I didn’t constantly have to run to the Coromon centre. It was a totally different and really enjoyable experience, and there are so many combinations to play around with.

Coromon’s Switch delay was definitely worthwhile. The game run perfectly on the handheld, and has been scaled beautifully. Everything from the menus to the battles fit the screen perfectly, and it’s just a joy to play it in your lap. Grinding doesn’t feel so bad when you’re doing it with Netflix on in the background. 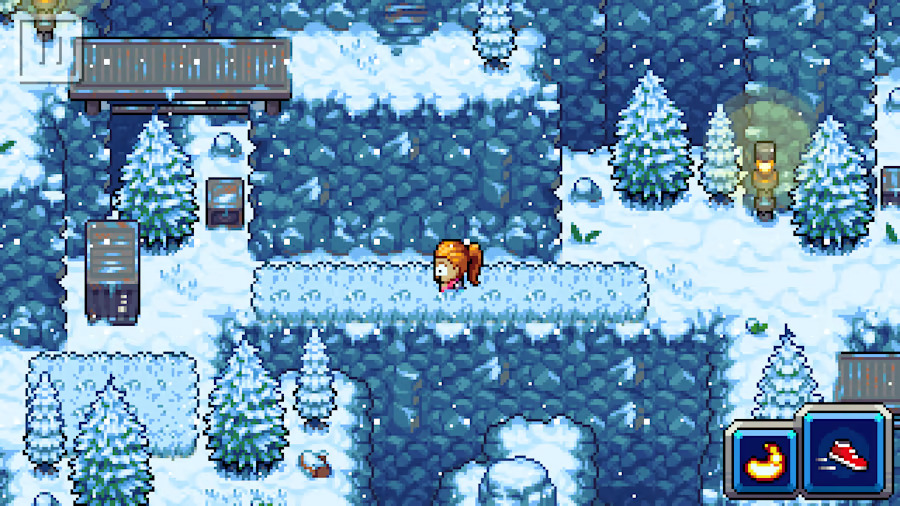 Since launch, Coromon has been streamlined in a lot of ways too. The opening now has the option to skip through the story and jump straight into the gameplay, and loads of moves have been adjusted to fix bugs and sort out the balance. The end result is a much more polished game that monster battling fans will adore.

My main issue with Coromon the first time around was that outside of battling and catching there are some pretty frustrating sections. Dark caves that go on for miles, instant fail stealth sections and door puzzles that outstay their welcome all rear their ugly head on your adventure. These parts of the game obviously still exist on Switch, but I do think they feel less oppressive while playing on a handheld console.

If Coromon caught your eye earlier in the year, playing it on Switch is absolutely the way to go. The turn based battles are ideal for the pick and play nature of the little handheld, and since launch it’s been polished up nicely.

Coromon is a delightful master catching game that runs really well on the Switch, and is perfect for handheld sessions on the sofa.

Coromon has a new release date for Switch, and it’s this month