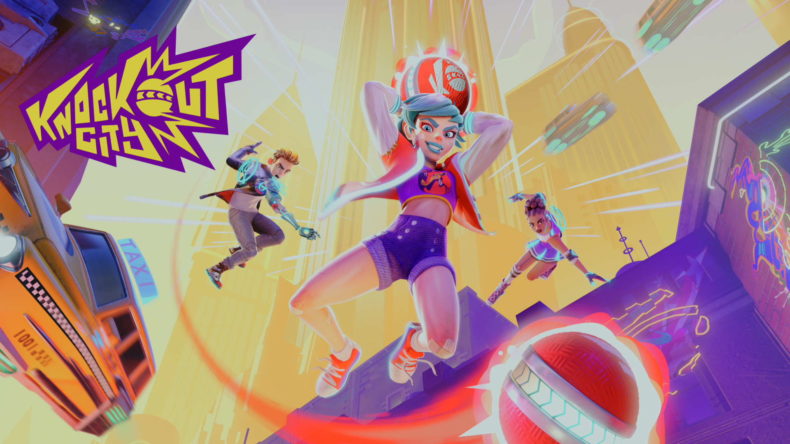 EA has announced the Knockout City Heroes event.  Starting Tuesday, August 31 at 12 pm UTC, Knockout City will be the ultimate battleground for heroes and villains in the all-new Superpowers! Playlist. Players will receive a random superpower every time they respawn in this 3v3 mode.  You can also earn a cache of items by taking on unique Contracts for a limited time. Check out the event’s trailer here:

With the advantages granted by each of the seven unique powers, players will be able to dominate and wipe out the enemy team in brand new ways. The seven unique superpowers include:

Limited-edition hero cosmetics can be exchanged for Power Crystals, earned by playing matches in Street Play and League Play or completing Contracts. Some Contracts require mastery of one of the unique powers, like the Sticky Fingers contract, which can be completed after scoring 10 KOs with the Super Strength super power. The Hero Bundle will also let players thrive as heroes, or rise to villainous infamy, in style with new Legendary items, including the V.I.P.E.R. Head, Captain KO Mask, Tech Gloves and Cybersuit available for 2400 Holobux in the Brawl Shop. Between the Hero Bundle and everything available in the event shop, there are over 20 limited and unique cosmetics available during the Knockout City Heroes event.

Players must be sure to try the Superpowers! playlist and spend their earned Power Crystals before the event ends on Tuesday, September 14 at 12 pm UTC.