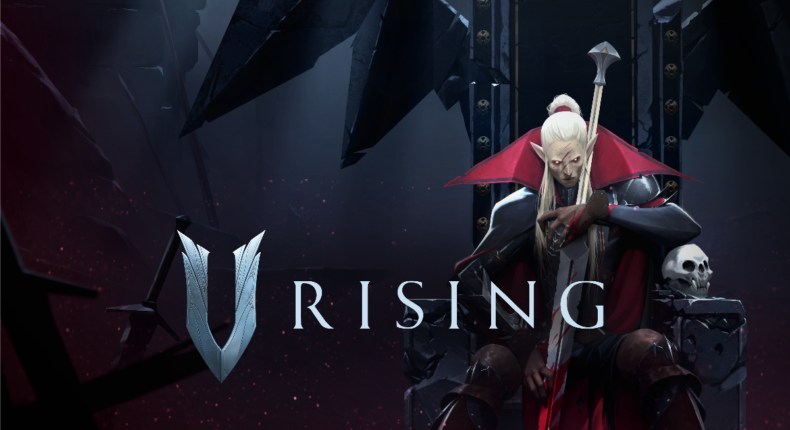 The first gameplay trailer of V Rising is out today, giving players a first look at footage from Stunlock Studios’ anticipated vampire survival game.  You can watch the V Rising trailer here:

To survive as a vampire, you need to hunt for blood in nearby settlements, hide from the scorching sun and avoid stepping into garlic fields. Build your castle and invite blood-thirsty friends to join as you explore a gothic open-world, pillage villages, raid bandits, and wander into the territories of supernatural beasts. Attack other players’ castles, or become a diplomat in a game of blood, power, and betrayal.

Devise your vampiric playstyle and engage in real-time PvE and PvP combat. Fight your way up the food chain and claim your place as the apex predator of a dark fantasy realm.

Sharpen your fangs and get ready to rule the twilight as V Rising enters Beta in 2021.